eBay was founded in 1995 and went public in 1998. eBay marketplaces are available across the globe. eBay operates its core global ecommerce platform at ebay.com and its other localized sites around the world such as eBay.de and eBay.co.uk. It also operates vertical shopping websites such as StubHub and classifieds websites such as Marktplaats.nl and mobile.de. eBay mobile app is available in 8 languages and 190 countries.

Alibaba was founded in 1999 and went public in 2014. Alibaba derives substantially all of its revenue from China. It is not as global as eBay. Alibaba operates the following retail marketplaces for consumers in China:

In addition to these three marketplaces, Alibaba operates

To compare the two platforms size, we will look at the following questions:

Both Alibaba and eBay have a similar definition of gross merchandise volume (GMV). It is defined as the total value of confirmed orders or closed transactions over their marketplace platforms, regardless of whether the buyer and the seller actually complete or settle the transaction. GMV is a measure of the volume of eCommerce enabled by the platform.

Alibaba reports GMV only for the three retail marketplaces in China – Taobao Marketplace, Tmall, and Juhuasuan.

Alibaba Had 2.5-Times More Annual Active Buyers Than eBay At The End Of Q4 2015

Both Alibaba and eBay have a similar definition of active buyers. It refers to all the buyers who successfully closed a transaction on their Marketplace platforms in the previous 12-month period.

Mobile commerce is growing for both the companies. But, the growth has been huge for Alibaba. Mobile commerce volume (MCV) or Mobile GMV refers to the same thing. It is the portion of GMV generated by orders that are confirmed using a mobile app or mobile website. 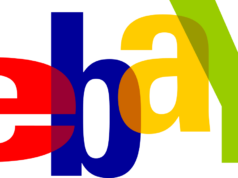 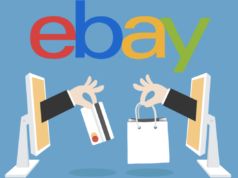 7 Ways to Boost eBay and Online Marketplace Sales in 2023 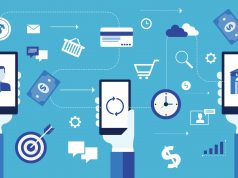 Reasons to use alternative payment methods