The operating income and operating margin of Amazon segments is provided as follows:

Of the $63.7 billion of net sales from North America segment in 2015, Amazon generated

Of the $35.4 billion of net sales from International segment in 2015, Amazon generated 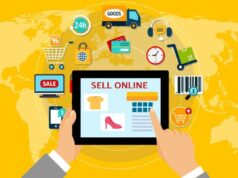 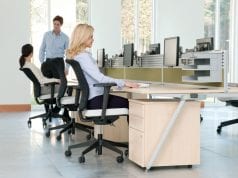 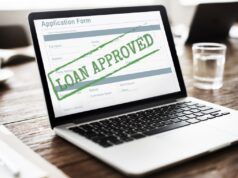 Here’s Why Hotel Projects Will Continue To Shine With The New...

7 Best Ways to Ensure Patient Satisfaction at Your Hospitals