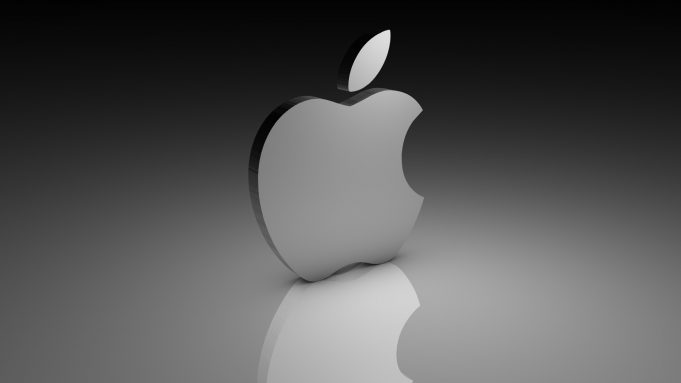 On Jan 9, 2007, after introducing the iPhone at the Macworld, Steve Jobs announced that they are dropping the word Computer from the company name. It would now be known as Apple Inc, then Apple Computers Inc. iPhone began selling in the U.S. in June 2007. Fast forward eight years, in 2015, two-thirds of Apple total revenues came from iPhone. Apple reinvented the phone with iPhone and that changed the fortune of the company. In this post, firstly we will look at Apple revenues, net profits, and net profit margins in the pre- and post-iPhone years. Then, we will look at iPhone revenues and iPhone unit sales for the years FY 2007 to FY 2015. 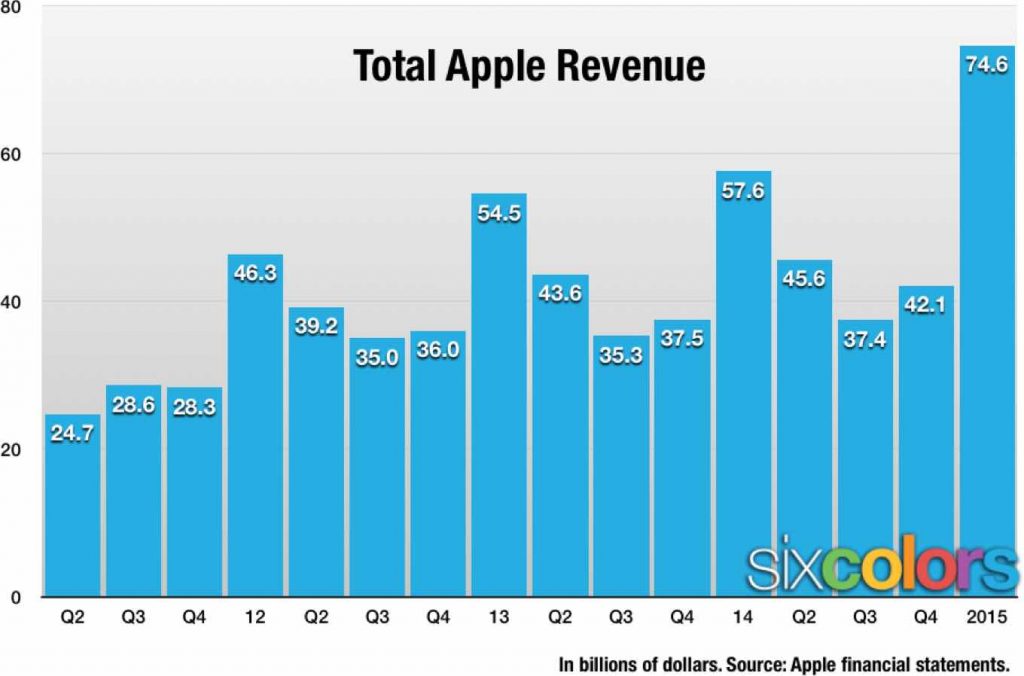 Apple generated $155 billion in revenues from iPhone in FY 2015. That is a lot of revenues coming of a single product. Consider this fact. If Apple was only selling iPhones, then it would be in the top-10 companies in the Fortune 500 list of companies. 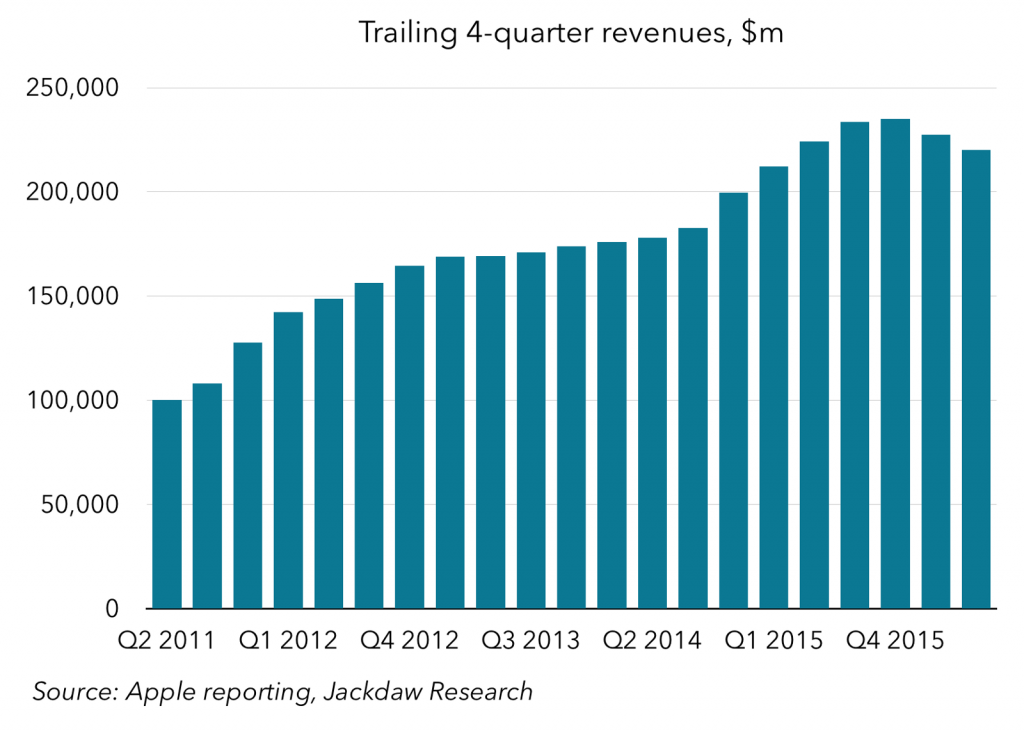 Clearly, iPhone has become most important in the Apple products portfolio.

Investors should keep a close watch on iPhone related news. Any unfavorable news on iPhone will negatively impact the Apple stock price. and vice-versa. and, analysts are still wondering what will Apple reinvent next? 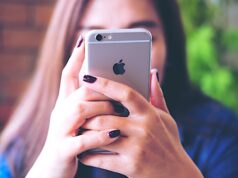 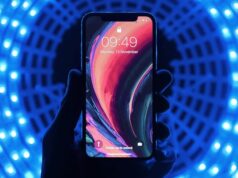