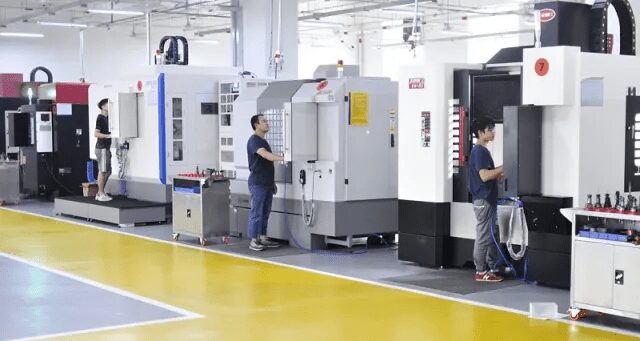 CNC Prototypes are sample models created from digital 3D design files made using CAD software. These design files utilize instructions, also known as “G-code’s,” as inputs to guide, control, and give instructions to the CNC machine cutting tools (such as lathes and drills) to carve out a variety of prototypes, device component and machine parts from a work-piece. Want to know more tips for CNC prototype machining from WayKen rapid, you may go here.

The CNC machine operates via a subtractive process; where layers of material are carved out of a formless block known as a Work-piece, rather than adding new materials to form an object as the case is with 3D printing. The excess carved off parts of the block materials could either be discarded or recycled, leaving behind a perfectly fabricated form. It has been widely used in the production of accurate and consistent quality forms, from a wide range of materials such as aluminum alloys and plastics. A range of other metals could also be used to fabricate these parts.

In the industry of rapid prototyping, China has large a wide range of multiple prototype machine shops, fabricated parts could be ordered in large quantities for bulk shipping from here.

Pros and Cons of CNC prototypes 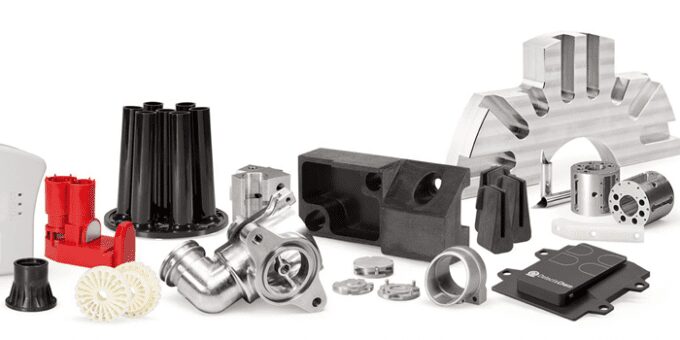 The creation of prototypes is a digital process which when completed, presents a fabricated object bearing a much close resemblance to the digital copy. This allows you to create several identical copies of the 3D digital file and thus repeat the process over and over with minimal deviations each time.

Any noticed physical flaw in the design can be appropriately corrected by the engineer for the next prototype on the 3D digital file using CAD software and then sent to the machine for fabrication. Through the machine, it is able to fabricate objects from a large banquet of metals, unlike the 3D printers. The losses incurred from the wasted material during the fabrication process can be recouped by selling and recycling the waste material.

Like most machinery, the CNC machines are not invulnerable. As they are also subject to human error, mechanical faults, and thus they require highly skilled operators and supervision.

A prototype without a mechanical purpose would most suitably be fabricated using a 3D printer rather than the CNC machine which is known for producing high strength parts for practical use. 3D printers procure forms at a much less production cost; as they do not leave wastes, and their operations are often completed within a shorter span of time. And so are thus more preferred when modeling forms for just proof of concepts and project presentations.

Due to the fact that the CNC prototyping is a subtractive process, more of the material becomes wasted as only a little portion of work-piece remains as the actual part after the fabrication process, unlike the 3D printer which leaves no waste as it is an additive process.

Also, a notable challenge in using CNC machines are the limitations faced in fabricating difficult angles. Even as best as the 4 and 5-axis machines can perform in terms of geometrical flexibility, their abilities are still limited for complex internal geometrical features. For such parts, additive manufacturing methods would be more preferable. 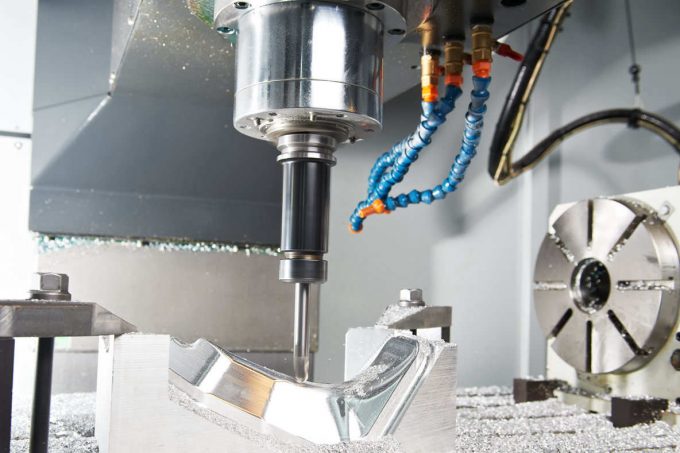 The machining processes mainly include as bellows:

CNC milling is explained earlier, involves the use of a mobile rotary cutting tool to remove unwanted materials from the work-piece leaving behind the desired prototype being fabricated.

CNC turning makes use of the lathe tool to create detailed prototypes and end-use parts having cylindrical features. In this process rather than rotating the cutting tool to remove unwanted materials, the workpiece is instead rotated close to a stationary cutting tool. If you are interested in some of these machines, Summit has some good metal lathes available.

This involves the use of CAD or CAM software to design a 3D digital file prototype of desired parts so it could be sent to the machine for fabrication.

This requires you to transfer the 3D digital file from the CAD software on the system to the CNC machine connected to it. This file will serve as an electronic guide to automatically control and direct the full fabrication process.

This part requires that you place the block of material intended to be used, in the machine held securely by hydraulic clamps before the fabrication process commences.

Upon activating the machine, it will begin carving out the desired part following the design specifications from the 3D digital file.

Once the part is completed it is removed from the machine and a new whole block is inserted, so the process could be repeated.

At this point, the fabricated part is taken out to the next workstation where it would be coated, polished, or painted as required.

Other Features to be considered in CNC Prototyping Services include:

EDM (electrical discharge machining) is a procedure for cutting holes, compartments, and other forms through toughened steel through electrolytic processes. When electrically charged, hardened steel becomes easier to cut through quicker and more accurately.

Surface grinding services involve holding the workpiece on a stationary horizontal plate. The Grinding wheel automated to chafe the workpiece to a specific depth.

Tolerances are largely determined by both the geometry and the type of material to be used. Project managers would need to refer to the Prototyping Engineers through each phase of the process if a high level of accuracy is desired as much as is attainable.

Tools for Die casting and plastic injection molding machine, and even rapid prototyping or low-volume parts can be made from vast arrays of metal and plastic materials such as Steel, Magnesium, Brass, Aluminum, and Titanium.

Economic Hard tooling (cores and cavities) from a variety of materials can be ordered in specific volumes and schedules. Tools for production-quality can be ranging from S136 stainless and H13 semi-hardened steel to NAK80 and P20.

The world-leading producers of prototypes manufacturing companies are in China, analysis has been made that with a sustained global economic growth is expected to propel the global CNC industry whose output was valued at over $70 billion in 2018.