The chart below presents the 2015 net profits for the individual Dow 30 companies. Apple leads the pack with $53 billion in net profits. General Electric (GE) is the only company reporting a net loss in 2015. GE reported a net loss of $6 billion in 2015. 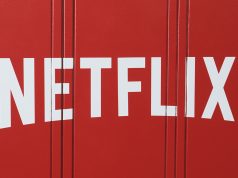 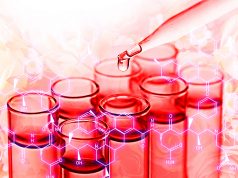 Top 10 US Biotechnology Companies By Revenues 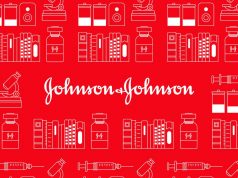