Home Business Financial Picture of the World Changes with Kinesis

This new monetary system is described as an evolutionary system that will substitute the need for paper money. Kinesis enhances the use of money as both a store of value and a medium of exchange. The system has been developed for everyone to use and everyone to benefit. Money velocity is at the core of this monetary system. Money is attracted to this system in a risk/return ratio that promotes commerce and economic activity.

The Kinesis monetary system is an innovative, blockchain-based currency that is supported by real-world assets, gold, and silver. It is backed by a 1:1 ratio of gold and silver, which can easily be converted into fiat currencies. Since gold and silver can be easily exchanged, this makes global transactions very convenient.

Kinesis has its own cryptocurrency token, the Kinesis Velocity Token or KVT. The token was created to easily adopt the currency itself, by promoting its use.

The aforementioned system is poised to be one of the most efficient exchange media in the future. The entire system is focused on maximizing return by minimizing risk and stimulating velocity through maximizing the rate of adoption.

According to kinesisgoldstablecoins.com, a source of information for all news related to this topic, the monetary system takes gold as the base currency. Since gold has the greatest store of value and is physically rare, it has been valued by humans for centuries. Gold is valued a lot in our society, and it will never cease to lose its value.

The idea behind this monetary system is to put allocated gold onto a kinetically charged decentralized rail system. This system can hold its ground onto anything that is standardized in our world, gold and silver are one of them.

The great thing about Kinesis is that it can attract capital from a couple of venues. Those include:

The entire Kinesis system allocates assets and titles directly to the owner. Since the system promotes maximizing returns by eliminating risks, it makes little sense not to acquire an asset with a better risk/return ratio. Kinesis is one such monetary system that does just that.

The reason as to why the entire financial picture of the world can be changed by Kinesis is down to a couple of primary elements on which the monetary system is based on. These are: 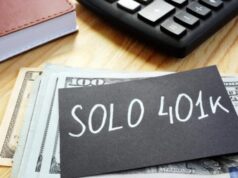 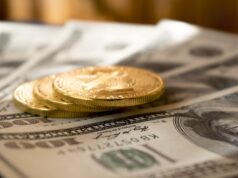 Bitcoin Is More Expensive Than Gold? 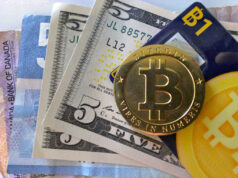 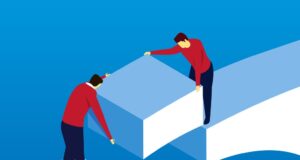 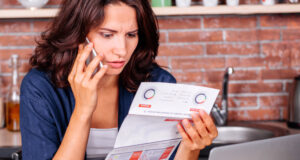 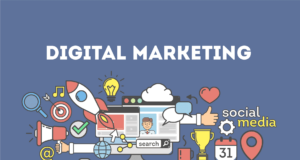