Fitbit Q2 2015 total revenues reached $400 million. The overall revenues grew 253% YoY. The analysts had expected $319 million of revenues and 181% YoY growth. Clearly, Fitbit Q2 2015 results exceeded the analyst’s expectations by a big margin. Yet, Fitbit stock went down nearly 13% in the extended trading. One of the reasons that can be attributed to the drop in share price is the Fitbit guidance for Q3 2015 and 2015. 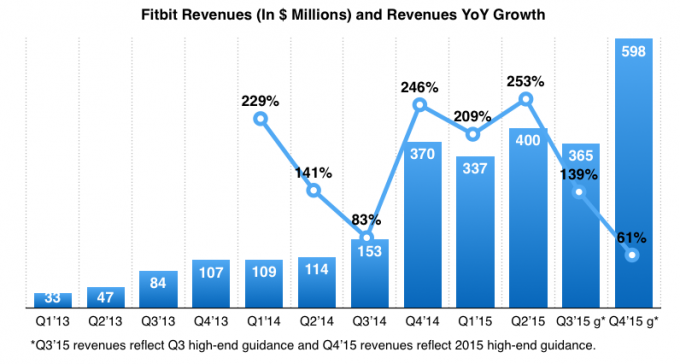 So, the profit margins have declined year-over-year. 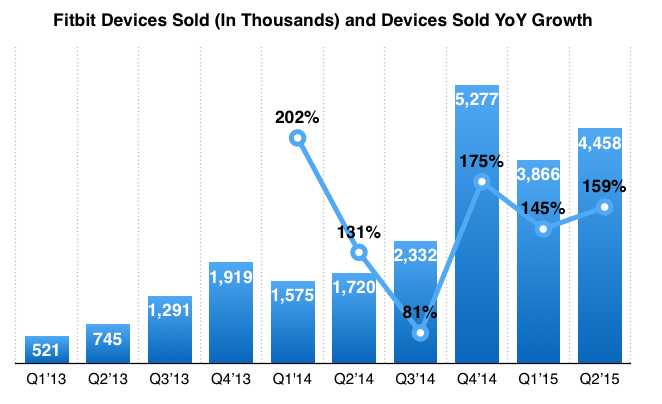 If the fonts in the charts appear small, please view the presentation in full-screen mode. 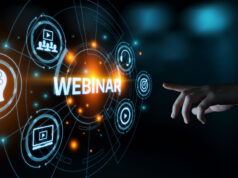 How Automated Webinar Software Can Help You Reach More Leads 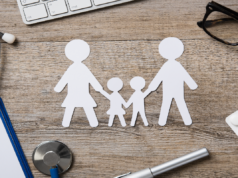 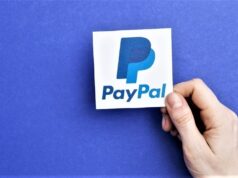 What are PayPal International Fees