Home R&P Analyses Google vs Microsoft – Comparing TTM Revenues and Profits for past 25...

Google and Microsoft are the second-most and third-most valuable public companies in the world right now, behind Apple who holds the number one position. Both the companies are very innovative and leaders in their respective markets. Then, why do markets value Google more than Microsoft? You would get that answer when you will look at our analysis of their TTM (trailing twelve months) revenues for the past 25 quarters.

For those who are not familiar with TTM revenues, here is a brief explanation. Google fiscal year (FY) ends in December. Microsoft fiscal year (FY) ends in June. To make a like-to-like comparison of their revenues and profits, we looked at TTM revenues instead of FY revenues. For example, for Q1’17 (quarter ending in March 2017), we considered TTM revenues of both the companies during Q1’17. This means we considered their total revenues during the twelve months period from April 2016 to March 2017. Similarly, for Q4’16 (quarter ending in December 2016), we considered TTM revenues that represent the twelve-month period from January 2016 to December 2016.

Before we present our analysis, here is a brief description of how the two companies generate revenues.

Google vs Microsoft – How do they generate revenues?

Google is a leader in the Internet industry, one of the most recognized brands in the world, and is currently the second most valuable public company in the world. Google is a business segment of Alphabet. Many people may not have heard about Alphabet but most online users know Google. On August 10, 2015, Google founders announced the creation of Alphabet to contain the companies that are far afield of their main Internet products. All those businesses are referred to as ‘Other Bets’.

Google generates revenue primarily by selling online advertising over its sites and its network member sites. Google Network is the network of third parties that use Google advertising programs to deliver relevant ads to their sites. During FY 2016, of the total $90 billion of revenues, Google segment generated 89% of its revenues from online advertising and 11% of other sources. Other sources consist of revenues from: Apps, in-app purchases, and digital content in the Google Play store; Hardware; Licensing-related revenue; and Service fees received for Google Cloud offerings. For more details about Google business model, please see ‘How Google Makes Money?‘

Microsoft is the leader in the Software industry by revenues and profits. Microsoft makes money by licensing and supporting a wide range of software products, by offering an array of consulting services and cloud-based services, by selling devices that integrate with its cloud-based services, and by delivering relevant online advertising to a global audience. During FY 2016 (12-months ending June 2016), of the total $85 billion of revenues, Microsoft generated 28% of its revenues from Microsoft Office System, 22% from Server products and tools, 11% from Xbox, 9% from Windows PC operating system, 7% from Advertising, 7% from Consulting and support services, 5% from Surface devices, 4% from Phone business, and remaining 7% from other sources. For more details about Microsoft business model, please see ‘How Microsoft Makes Money?‘

Google has not only delivered a consistent growth in revenues but also in profits as well.

During the first quarter of 2011, Google reported TTM net income of $8.3 billion. At that time, Microsoft TTM revenues were $21.8 billion. So, Microsoft net profits were more than double of that of Google during 2011 first quarter. 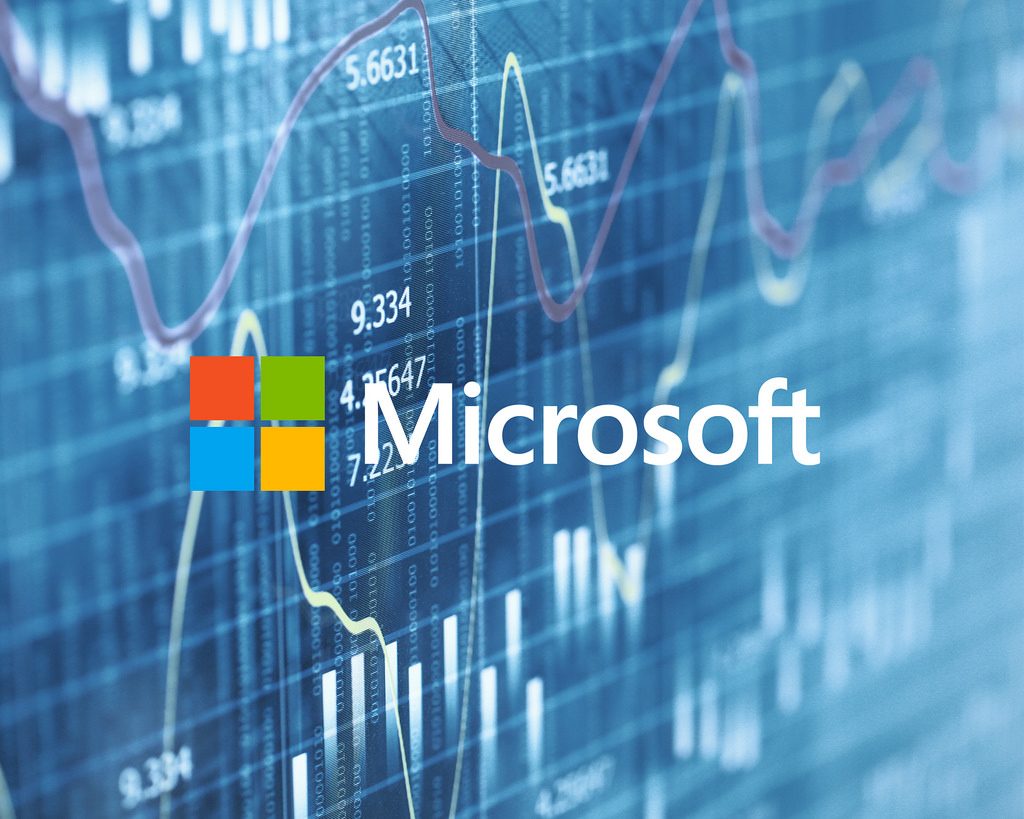 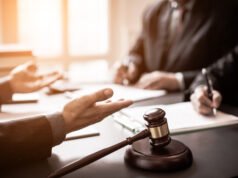 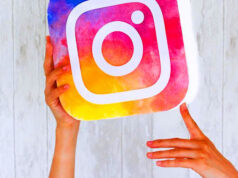