You want an app to make your business easier and more enjoyable, right? You can be sure that hiring a freelancer is the best way to go! So what are you waiting for? Let’s find out how much it costs to hire a freelance app developer.

With more and more consumers turning to their smartphones to buy products and services, it’s no surprise that mobile apps are in higher demand than ever before. In fact, according to Statista as of 2021, m-commerce, or mobile commerce, was expected to generate more than 72.9 percent of all retail e-commerce. That’s a big jump from 58.9 percent in 2017. In monetary terms, that’s 1.36 billion U.S. dollars worldwide in 2017, to 3.56 billion U.S. dollars by 2021.

With that said, a lot of companies are outsourcing app development at all levels. A simple Google search on “how to build an app,” will give you hundreds of options; most of them will lead you to a freelancer.

It’s an open secret that hiring a freelance app developer will save your business some money. It is much faster and easier to hire someone who specializes in an area rather than having your in-house team try to tackle it themselves. Plus, when you hire a freelance app developer, you don’t need to commit long-term. It’s easy to get started, and you can start small and scale as your project grows… it’s less committing than hiring an employee. One of the good ideas is to use platforms that can give you a perfect match for your products. Lemon.io also can help with it – to find a high-quality freelance developer who can implement all customers’ ideas in real-life’

However, if you’re like many out there, hiring a freelance developer for their mobile development is a new experience. And with something new comes uncertain and confusion.

Of course, the price tag and cost of your project would probably top your list of concerns.

So, if your question is: “how much is a freelance app developer going to cost?”

The answer is simple: it depends.

To help guide your decision-making, we’ve compiled the various factors that influence the cost of hiring a freelance app developer:

Factors that affect the cost of freelance app developer

The mobile platform you choose

When it comes to mobile app development, there are three categories of apps you can develop. There are native, web, and hybrid apps.

Native apps are developed for a specific operating system like Android, iOS, or Windows. These apps have complete access to the device’s hardware and software, which means they can be more powerful. Native apps offer a fast, responsive user experience, but they’re more expensive to develop because you have to develop them for each platform. If you create a native app, your app will only work on that particular platform – you’ll be creating a codebase that is platform-specific and native to that platform. So, if you’re developing a native app for multiple platforms, however, you need to build the app multiple times.

This will significantly extend your development timeline and budget.

Web-based apps, hybrid and cross-platform apps are what businesses opt for when they want to develop software that will run on multiple platforms. These apps are mainly built using HTML5, CSS, and JavaScript. Though these apps aren’t as powerful as native applications, they’re less expensive to develop because you only have to write one codebase that would work for multiple platforms. Additionally, the programming languages used in building this category of apps are popular and most programmers are conversant with them -this could translate to lower costs since you won’t be hiring developers with additional platform-specific skills in Kotlin or Swift.

Experience of the App Developer

The amount of experience an app developer has in the industry and the specific app development niche affects how much you will be charged. The more experienced an app developer is, the more they are likely to charge you. However, newbie app developers are often willing to work at lower prices to get their name out there and build their portfolios.

The complexity of the App Development Project

App development projects can be complicated and time-consuming, depending on the design, integrations, and other functionality needed. According to Bilue the more features and functionalities the app has the higher will be the cost of app development.

The complexity of each feature may vary. A simple, user-friendly, and easy-to-navigate UI/UX design may cost you less than a complex one. Similarly, other features like GPS integration, payment gateways, and social media integration also play a crucial role in deciding the cost.

Additionally, the scope of your project will determine the complexity of the work. For example, if you need just a few bugs fixed, or are looking for some new features added to your existing app, it will cost less to hire a developer than if you want a completely new app built from scratch.

Your Choice of Technology- Stack

Developers are always looking to better themselves so it is not surprising the flexibility and propensity to upskill to in-demand niches – the so-called “hot” markets with potential for higher pay.

So, if you are looking for developers with skills in a rare and competitive tech stack then be ready to pay higher for their services.

As you can see, there is a lot that goes into how much an app developer would cost you. We’ve outlined all the factors in this post so you can make an informed decision. However…

NOTE: Whether you’re building a product or not, hiring the right person for the job is the most important part of it all. Similar to professional sports, you need to find the best person for your team. You could be missing out on a key player and not even know it. There are so many misconceptions about finding the right cheap developer. In fact, in our opinion, hiring based on price could be one of the worst mistakes you could make. 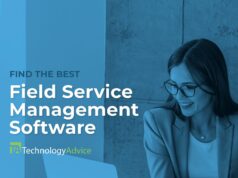 Is a Visa for Startups Necessary When Building a Business in the UK? 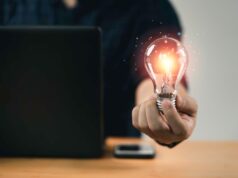 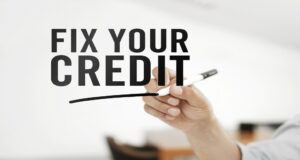 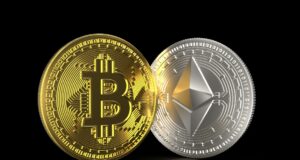 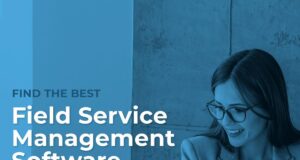 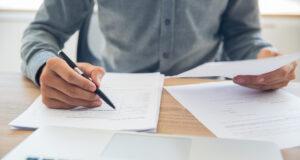