Making a decision to start your own company is always hard, especially now in a world that is changing due to multiple factors. Nothing is certain, less so than in recent decades, which means that starting your own business is very risky and potentially dangerous for your financial wellbeing.

Despite this, young entrepreneurs are still willing to risk it in order to succeed with their plans and be self-made people. Being your own boss and working for yourself is rewarding on many levels, and best of all it eliminates the stresses of workplace environments and being on good terms with the higher-ups.

New companies succeed most of the time if they deal with information technologies and finances. These industries are bigger than ever so you will be far better off if this is the kind of work you are interested in. Of course, that hardly means that it is easy to be successful. If you want to start a company in the 21st century, the best bet you have is for it to be a startup.

You probably know what these are and how they work. You also know that you can hardly do it alone especially if you want to be a developing company that does work for other clients. Hiring outside help and building a team for a startup company is among the first steps you have to take, and therefore the crucial part in the whole process of lifting your startup company from the ground.

Sadly, a lot of young owners and businesspeople fail to realize the importance of hiring developers and make many mistakes there. In order for you not to be among them, we decided to talk about these mistakes, what they are, and how to avoid them. Read on to learn about them and be sure to click here to find out more hiring developers.

Numbers do not always mean a better outcome, especially in a startup company that usually implies a close-knit group of workers who know each other and who gel well while working together.

When hiring developers, your aim should never be to have a lot of them on your payroll. Instead, there needs to be a handful of well-trained professionals with enough experience and dedication to help you take things off the ground.

Most IT firms do have numerous developers hired, but they are already established and have a certain reputation. Before you get there, you need a core group that knows what it is doing. Hire only a few developers for the initial few years until things start to take shape and expand.

Companies that have high turnover of staff can hardly ever do things right and expand in the right direction. Loss of talent in the workforce over a period of time and the replacements that come along never benefit the company, particularly a startup. As mentioned already, you need a core group of workers to help you organize and run things.

If you constantly change your developers, a lot of time and resources will be spent on training them just to have them eventually leave. Investing in people means investing in the company, both when we talk money and time.

Layoffs, resignations, terminations, and transfers should not be a constant presence within your startup company. Once you hire a developer you like, give them time to accommodate and to start contributing. Do not hire with a plan to fire sometime down the line.

Again, here is a reason that revolves around the total amount of workers on your regular payroll. The good side about the new way the business is being done is the fact that you do not have to hire a worker to a full-time position anymore.

You and your main team can instead outsource some developer projects and hire teams that will not be in-house. Remote developers help you with projects, you pay them, and that is the end of your collaboration, at least until you need them again.

Numerous talented developers are actually employees who mainly do outsourcing projects and they are used to it. Some companies and teams only do this kind of work and have no in-house operations whatsoever.

You can pick and choose who to outsource to, while they can do the same with the projects in question. Never ignore good talent and experience just because they are not a part of your core group of employees.

Hiring a developer does not have to be the final step of the process of securing a job with your startup company. Not at all. You should absolutely have tryout (trial) periods where they will learn about what it is you do, what is expected of them, and how to become a part of your startup’s culture.

At the same time, you and the other staff you already have can evaluate their talents and abilities to ensure they are the right fit for you team. If both sides agree that the collaboration does work and will continue to work, you actually hire them full-time.

If not, the tryout period ends, they still get paid for it, and move on. They do not go out empty-handed either, since they have worked for a new company, they have that experience in their CV, and they may even come back at a later time.

Last but not least, you should never be one of those owners and CEOs who obviously show a lack of care for their potential future workers by offering minimum wages that are lower than what other companies have.

Hiring the best means paying them well. You save money by hiring developers on tryout periods, but that cannot and should not last for years. Most startups only offer the full salary after 3 years of service, before which there are small pay rises based on performance, seniority, or both.

Once a tryout ends, you can offer a 3-month or a 6-month contract without the full pay. When that ends however, you will have to pay more if you want them to stay, since it shows that you trust them and appreciate their skills.

Nobody should work for low pay especially if they are skilled and experienced. Less and less workers are willing to compromise like this so be a far boss and respect the employees. 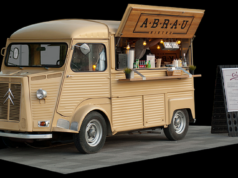 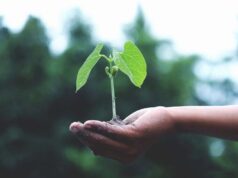 The 6 Levels of Funding in a Startup: Which Level Are You At? 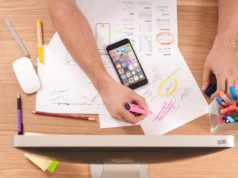 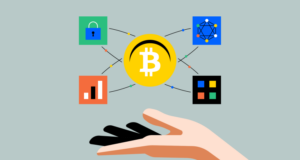 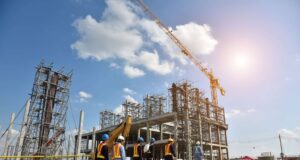