Electric motors are a vital part of our society and are involved in pretty much everything. For electric motors to work all you need is to flick a switch and you will get instant power – can you imagine how easy it would have been for humanity in the past?

Electric motors are found in every part of our lives. They are vastly used for electric trains to remote airplanes. They are found in every piece of electronics such as pagers, Bluetooth speakers, tape recorders and even in your very own personal computer.
They can be found in bathroom items, kitchen items, fans, shavers, washing machines and in your dishwasher.

They solve so many problems with little to no effort, but how do they exactly work? If we are to truly find out how electric motors work, we have to take a closer look at electricity, magnetism, and of course, movement.

The Relation between Electricity, Magnetism, and Movement

According to an expert at gmw.com, it’s quite simple really, all you have to do is put an electric motor at one end and a spinning metal rod at the end which powers the machine and gives it drive. But in order to explain how it actually works, we need to add another element, magnetism.

How, In Theory, Does an Electric Motor Works?

According to experts at AO MAGNET ELECTRONIC, the first time we saw the relation between electricity, magnetism, and movement, all together, was in the 1820s when a French scientists Andre-Marie Ampere discovered it. To understand theoretically how electric motors work, we will take an example that proves Fleming’s Left-Hand rule.
If we take a wire and bend it in a U-shape, so there can be two parallel wires, both wires will run through a magnetic field. Now, what will happen is one of the wire will take the electric current away from us, while the other brings the current back to us. 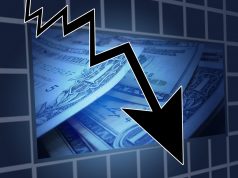 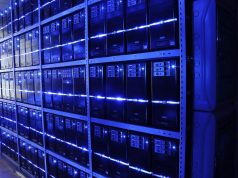 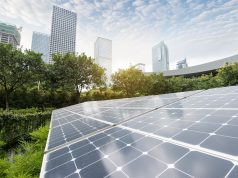