Facebook’s offerings for the online users include:

Facebook offers advertising placements over its website and mobile app to the marketers to help them reach people on Facebook based on a variety of factors such as age, gender, location, and interests. In addition to Facebook, marketers can buy ads on Instagram and on other websites and applications such as Audience Network, Atlas, and Liverail. Facebook offers a set of development tools and application programming interfaces (APIs) to the developers to help them create web and mobile apps for the Facebook platform. When users purchase virtual and digital goods from the developer apps, Facebook receives a fee from the the developers for the use of its payment infrastructure. Of the $12.5 billion of Facebook total revenues in 2014, $2.2 billion were the cost of revenue. This resulted in $10.3 billion of gross profit and a gross margin of 82.7%. Facebook spent $2.7 billion, $1.7 billion, and $973 million on research and development, marketing and sales, and general and administrative expenses respectively. This resulted in $5 billion of operating profit and an operating margin of 40.1%. After interest and other income/expenses and income taxes, Facebook had a net profit of $3 billion and a net margin of 23.6%. Here are the definitions of Facebook’s key costs and operating expenses: 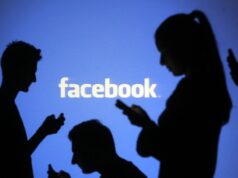 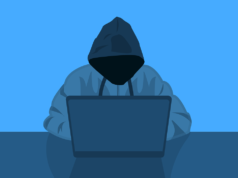 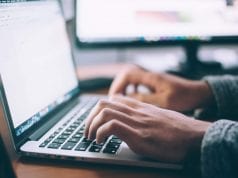 Hotel Real Estate Investing Tips: How to Get Started