Netflix is the world’s leading provider of streaming media delivering TV shows and movies over the Internet to its subscribers. Netflix subscribers can watch the streaming video content on nearly any of the Internet connected devices such as PCs, MACs, Smartphones, Tablets, Game consoles, Blu-ray players,  television set-top boxes, and Smart TVs. In addition, in the United States, Netflix offers delivery of DVDs at home to its subscribers. Netflix generates revenues through the monthly membership fees for its content streaming services and DVD-by-mail services.

In the streaming business, Netflix offers three types of streaming membership plans that differ by the quality of the content offered and the number of screens that can access the content concurrently:

In the DVD-by-mail business, the membership plans differ by the number of DVDs that a member may have out at any given point. Members can pay an additional surcharge to get access to high definition Blu-ray discs, in addition to the standard definition DVDs.

Note – Prior to July 2011, Netflix customers in the US could receive both streaming and DVD content under a single hybrid plan. That’s why the domestic streaming and the domestic DVD revenues data is not available separately for the years 2011 and earlier. In July 2011, Netflix introduced DVD only plans and separated the combined plans. This made it necessary for members to have two separate membership plans, if they wanted to receive both content streaming services and DVD-by-mail services.

Of the $5.5 billion of Netflix total revenues in 2014, $3.8 billion were the cost of revenue. This resulted in $1.7 billion of gross profit and a gross margin of 31.8%. Netflix spent $607 million, $472 million, and $270 million on marketing, technology and development, and general and administrative expenses respectively. This resulted in $403 million of operating profit and an operating margin of 7.3%. After interest and other income/expenses and income taxes, Netflix had a net profit of $267 million and a net margin of 4.8%. Here are the definitions of Netflix’s key costs and operating expenses: 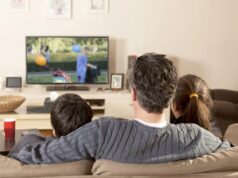 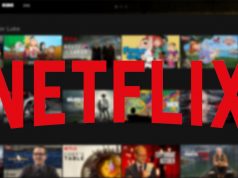 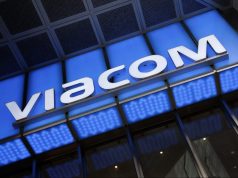