Non-payment of contributions is considered as a reason for termination, which can be exercised by your insurer. The termination for non-payment is automatically recorded in your information bulletin, which is a document that can be consulted by all insurers. They can, therefore, learn about your history over a given period of time.

In other words, the insurer seeks in some way to weigh the risk that you represent for him, whether it is a delay in payment or payment after litigation.

How does it work?

Since insurance contracts are generally subject to monthly payments, most, if not all, policyholders do not check whether the monthly withdrawal has been made since they say that the payment is made automatically and that the need for verification does not arise, although this is a mistake since the problematic cases encountered are frequently due to this type of contract or the withdrawals are made each month as a result of a cancellation.

It is, therefore, a compromise between three parties: the insured, the insurer, and the bank.

Due to certain reasons, your banker may refuse a direct debit. For example, if you have exceeded the authorized overdraft, the direct debit for your car insurance will be rejected.

When at the end of the month following the contribution is not collected by your insurer and taking into account that the cancellation of the contract is also automated, the insured is not even aware that they have been canceled due to non-payment of the contributions allocated to them.

Although the insurer is obliged to inform the insured by registered letter with acknowledgment of receipt of the cancellation he may have suffered. The consequences can be disastrous in the event of an accident.

The signing of an auto insurance contract is made compulsory by law as soon as one has just acquired a new vehicle, whether it is two wheels (motorcycle, scooter) or four wheels (quad, motorhome, cart, car).

The insured must commit to this cover for a period of 1 year, after which it is automatically renewed. It should be noted that there are several types of auto insurance contracts: all risks, third party insurance, and “driver” insurance. However, the insured may terminate these contracts at any time thanks to his right of withdrawal within 14 days of signing the contract, provided that he has taken out his subscription remotely or online.

Steps to follow to terminate your auto insurance contract

A mandatory step after acquiring a new car from a car sales professional, such as the IES auto agent, the subscription of car insurance must be carried out before driving on the public highway.

However, it is possible to modify or change his contract through the application. The steps to follow remain the same, despite the type of auto insurance contract to be terminated. Thus, before breaking his auto insurance, it is recommended that the insured first find a new insurer because the law in the USA requires all drivers to cover the vehicle he drives.

For this, an auto insurance contract, including at least a liability insurance, must be taken out. Using a comparator allows you to find the warranty that suits your needs. Then it’s the turn of your new insurance company to finalize your subscription and after a month,

Why should we terminate car insurance?

Several specific cases oblige the insured to break their auto insurance contract before the end of their first year of engagement. Most often, these situations happen when there is a change on a personal domain, likely to lead to a change in the level of risk.

For example, in the event of a move, the insured has three months to notify his insurer by registered letter of his request for termination of the contract. Depending on the case, such as the sale of the car, this request can be sent the day after the transaction.

On this, the contract is no longer valid no later than ten days after sending the mail. For theft or destruction of the vehicle, it is also advisable to inform the auto insurance company in order to be able to terminate the contract.

Auto cancellation for non-payment: it’s not the end of the world 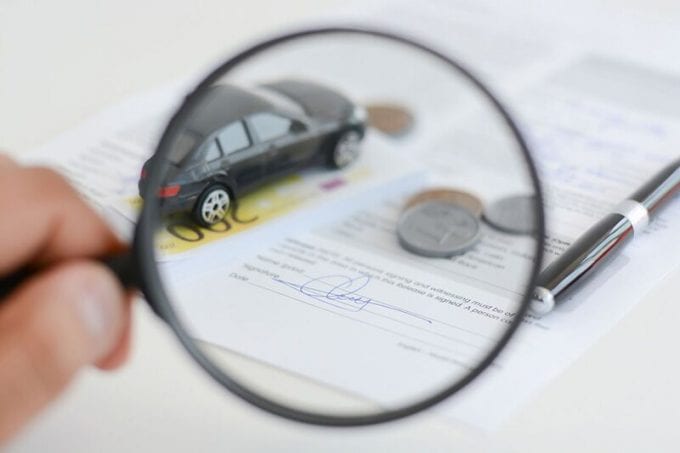 No one is safe from having their car insurance canceled for non-payment. In fact, this is all the more common nowadays, following automatic withdrawals from car insurance contracts. It is true that this means it is more attractive given its practicality, but most people forget to check if the payment has been made each month.

So, if following this or any other unfortunate incident, your car insurance contract has been canceled for non-payment.

You don’t need to spend an exorbitant amount of money to get coverage for your vehicle. On Kemper Car insurance company reviewed on topinsurance.com website, you will find solutions for your car insurance canceled for non-payment for almost the same price as a classic contract. The surcharges applied do not exceed 50 euros per year.

If you fail to pay your insurer on time, your new status as a bad payer will remain on your file for three years. However, rest assured that this does not affect your possibility of being reinsured. The most important thing is to always declare it to the new insurer throughout the 3 years following your cancellation.

This is the same principle applied for the other contracts, which consists of choosing the level of cover desired: minimum guarantee, all-risk or on intermediate formulas depending on the age of your car and the budget provided. 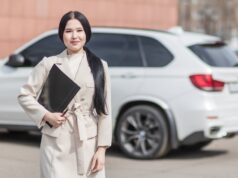 Things You Need to Know About Auto Insurance 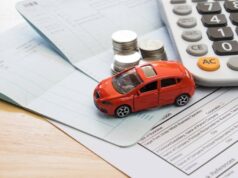 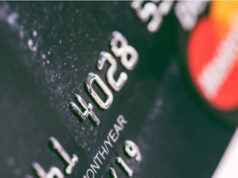 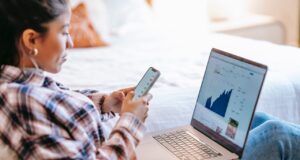