IBM is in the process of transformation. IBM is emerging as more than a hardware, software, or services company. IBM is transforming into a cognitive solutions and cloud platform company. In our article, ‘How IBM Makes Money?’, we talked about IBM organization structure changes in 2016 to support this transformation. This organization restructuring was required to arrest the declining revenue growth during the last five years.

In the last quarter, we analyzed IBM’s Q1’16 quarterly revenues and profits in detail. We observed the revenue growth has been negative for 16 consecutive quarters and IBM Q1 revenues were at the lowest levels since 2002.

IBM announced its second quarter 2016 earnings on July 18, 2016. IBM reported $20.2 billion of revenues and $2.5 billion of net income in Q2’16. The quarterly revenues declined by -2.8% year-over-year. So, this was the 17th consecutive quarter with negative revenue growth. While the overall growth continues to be negative, the strategic imperatives are growing in double digits. IBM Chairman, president, and CEO Ginni Rometty said the following on the Q2 results announcement:

“IBM continues to establish itself as the leading cognitive solutions and cloud platform company. In doing so, IBM is pioneering new business opportunities beyond the traditional IT marketplace. In the second quarter we delivered double-digit revenue growth in our strategic imperatives, driven by innovations in areas such as analytics, security, cloud video services and Watson Health, all powered by the IBM Cloud and differentiated by industry. And we continue to invest for growth with recent breakthroughs in quantum computing, Internet of Things and Blockchain solutions for the IBM Cloud.“

In this article, we will go into details of IBM strategic imperatives growth and compare it with the growth of traditional IT business.

Before we get into strategic imperatives, let us talk about IBM business segments growth. In February 2016, IBM announced a major organization restructuring.

Up until 2015, IBM used to report the revenues for the following business segments:

From 2016, IBM reports the revenues for the following business segments: 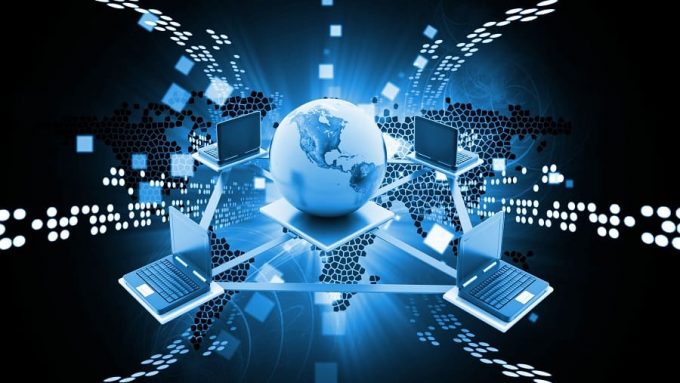 Why IBM’s traditional IT business revenues are declining so rapidly? There can be several reasons for that.

What the IBM future looks like then? IBM is betting on strategic imperatives and continues to make investments in there. It appears that IBM is succeeding in its efforts as well. But, there are several questions remaining to be answered:

As per IBM Business perspectives presentation in June 2016 (See Note 2), IBM has provided the following outlook for the long-term.

We know that Warren Buffett is still invested in IBM. But, some investors are not clear about the payoff when the long-term outlook is for low single-digit revenue growth. 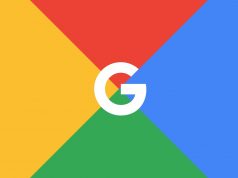 The Structure of the Google Business Model 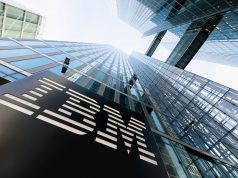 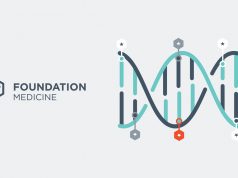