Jack Ma is one of the most known entrepreneurs, not only in China and Asia but in the entire world. He is the one who showed the world that not giving up pays off and that other person should not measure how good you are.

He founded Alibaba Group, which is one of the biggest internet companies in the world. His net worth is estimated at 44 billion USD in 2022.

He was born on the 10th of September in 1964. in Hangzhou, a city in China. It should be noted that Jack was a very determined child from a very early age. It is known that he wanted to learn English and to perfect it from the time he was a boy and he gave his best to do so. There is also an exciting story about his attempts to master the knowledge of English.

Namely, it was not hard for him to ride his bike for 70 minutes to get to the international hotel that was located in Hangzhou to be able to speak and practice his English with tourists. He wanted to make his English even better and he then came to the idea to offer tours around the city to the tourists who would like to teach him English instead of paying him money for the service he provided.

As far as his education is concerned, he had a lot of problems in enrolling at the college since entrance exams were held annually and Jack needed four whole years to enroll at a college. When he did, he did not have any problems in finishing it and he finished Hangzhou Teacher’s Institute with the degree in English Language Teacher.

There is one exciting story about Jack, and it was the fact that KFC did not employ him. He also used to work as an ELS teacher. However, this was a low-paid job. He then decided to gather his 17 friends in his apartment. He then proposed them to invest in his company, which he called Alibaba.

His rise and success started the moment when Yahoo recognized the potential of Alibaba in 2005 and this was the time when Yahoo decided to invest 1 billion USD in Jack’s company. Jack decided that he had enough of it in 2013 and he stepped down from the position of the CEO.

It should be noted that Jack always points out that people should learn and become from the rejections in their lives and that they should not allow other people to get them down. He also emphasizes the importance of continuous seeking for knowledge. 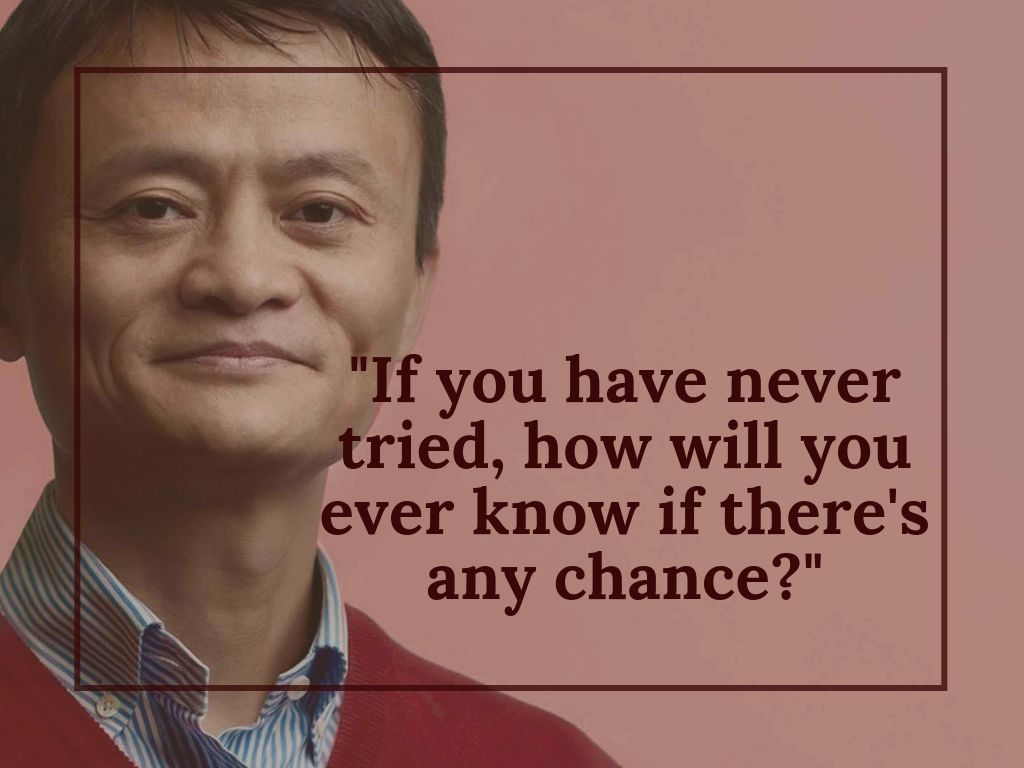 “If you have never tried, how will you ever know if there’s any chance?” 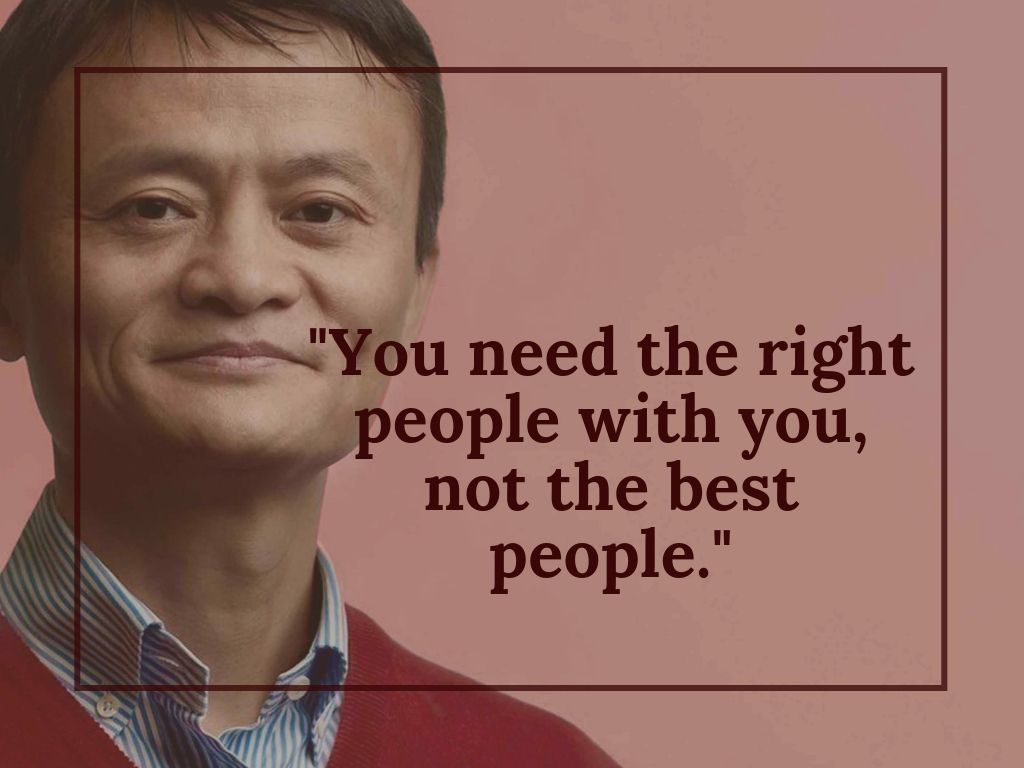 “You need the right people with you, not the best people.” 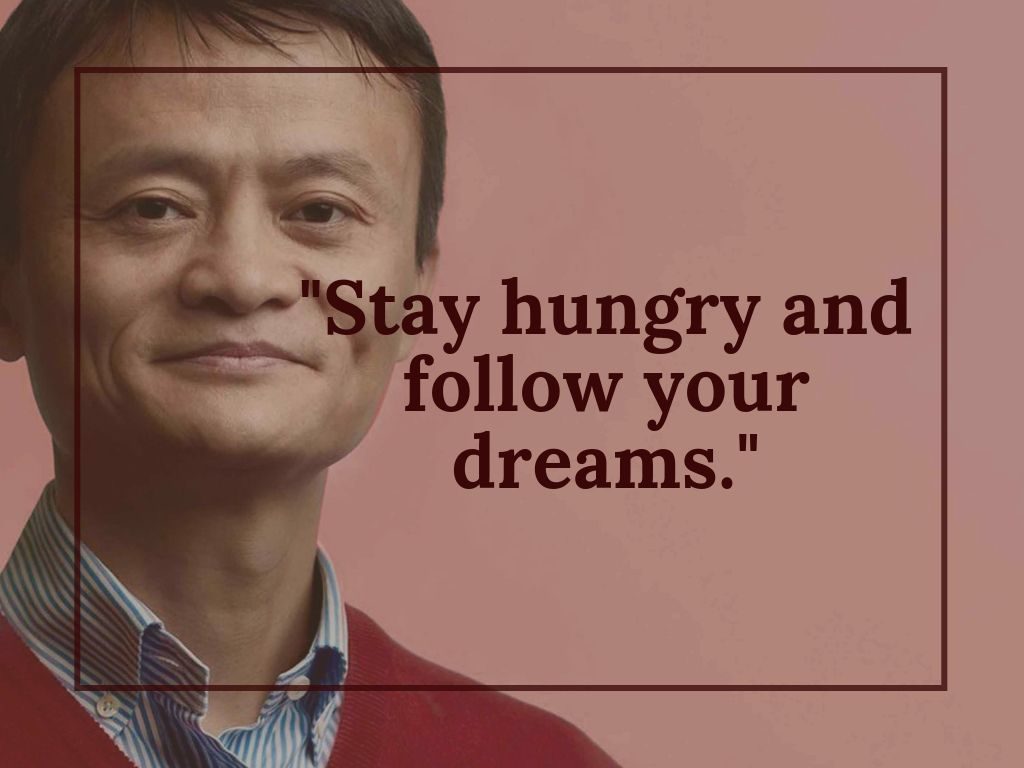 Jack’s net worth is currently estimated at 44 billion USD. Most of this money comes from the incomes of the website called Alibaba and the success of the company started in 2014 when its shares became available on the NYSE.

It was the time when he acquired 25 billion USD and this was the moment Alibaba became one of the most significant companies that deal with the internet and modern technologies. 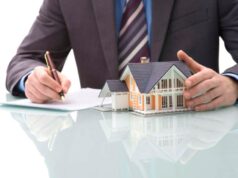 Different Career Paths You Can Follow in Real Estate 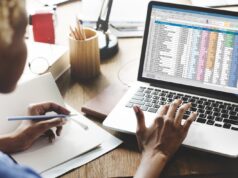 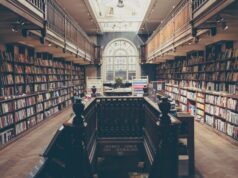 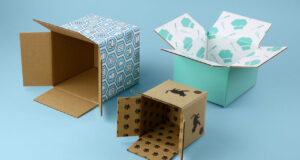