Home Life Main Drivers Behind the Cost-of-living Crisis – Who is to Blame?

Amidst high global inflation, rising fuel and energy bills and recent tax increases, UK residents are living in the midst of a cost-of-living crisis. With ‘real’ wages in the UK falling since 2023, times are tight and many Brits have been forced to adjust their living expenses to stay on top of everyday finances – but what exactly is the cost of living crisis and what are its main drivers?

The ‘cost-of-living crisis’ refers to a fall in ‘real’ disposable incomes when related to adjustment for inflation and after any tax or benefits. This fall in disposable income began in earnest in the latter half of 2023, when the world was still recovering from the effects of the COVID-19 pandemic. In the final quarter of 2023, inflation peaked at 13.1% – essentially, this means that UK residents now have less disposable income to spend and that their existing disposable incomes will no longer stretch as far in the consumer market. Let’s take a closer look at some of the most important factors and causes related to the cost of living crisis in the UK today:

The average household share of income spent on energy projects sky-rocket to the highest level since at least the 1950s this year. Gas and electricity prices have risen globally in recent months, with 79% of ONS survey respondents reporting rising energy outgoings as a primary cause of the cost of living crisis.

Along with the rising cost of fuel and energy, price rises in the supermarket are amongst the most tangible indicators of the crisis whilst also serving as a key driver. Food and non-alcoholic grocery prices have been rising steadily since 2023, with the high rate of inflation meaning that consumers may now have more trouble affording those increasingly expensive everyday food items. This has only been exacerbated by supply chain issues resulting from the pandemic and the Russian invasion of Ukraine.

In 2023, interest rates in the UK increased significantly in response to the high rate of inflation. While the hike in interest has been attributed to inflation, the fact is that debtors in the UK will now have to pay higher interest rates when it comes to paying off the money they owe – this in turn is fuelling the cost of living crisis, especially for those who regularly rely on credit to make ends meet.

While the UK property market is familiar with fluctuation and turbulence, 2023 saw the highest level of annual inflation since 2003, with average house prices rising by 15.5%. If you’re in the process of contacting conveyancing solicitors to buy a new home, you may find yourself faced with significantly higher costs than you would have two years ago. This is also bad news for renters, with many private landlords raising their rates to make up for the shortfall.

Is there a correlation between the rate of inflation and the pace of increase in people’s salaries?

In most cases, the response is negative. As a consequence of the fact that inflation is increasing at a faster rate than the rise in nominal compensation, it is anticipated that actual earnings will go down. The fact that the average increase in regular pay across the economy was only 4.3% higher in the three months between March and May 2023 compared to the same three months in 2023 is indicative of the fact that wage growth over the previous year has not been sufficient to keep pace with inflation.

Over the following year, the Bank of England forecasts that pay settlements in the private sector would increase by an average of 5.8%, while inflation will be close to 10%.

The amount of money the government donates to families that get a considerable percentage of their income from the government in the form of working-age benefits or the state pension is increased annually by the government. Beginning in April of 2023, benefits and allowances provided by the state index to inflation and received rise as a result.

Nevertheless, the price increase that went into effect in April was just 3.1%. The reason for this is that the CPI inflation rate that determines the ONS in September of the previous year was 3.1%. In most cases, September uses a point of reference for calculating the yearly April rise in benefits and the state pension.

Families protect from the impacts of these declining real earnings because of recent initiatives made by the government. Those receiving benefits will soon be shielded from the consequences of an ever-increasing cost of living.

Research carried out by the Institute for Fiscal Studies indicates that, as a result of the implementation of the extraordinary measures, certain families, such as those who receive the national living wage and universal credit, will be in a better financial position this year in comparison to the previous year.

How have modifications to tax rules contributed to the crisis regarding the expense of living?

The planned increases in taxes for 2023 were far more significant (as a proportion of the national income) than any other increase suggested for any year since 1993. The previous chancellor’s spring statement, issued in March, included little more than a reduction of around one-sixth of the scheduled increases in tax rates.

The personal allowance and higher rate threshold for income tax will not increase by inflation as was initially anticipated; instead, they will be locked for the next four years beginning in April. This change will take effect because the original plan called for them to increase yearly. 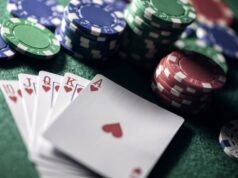 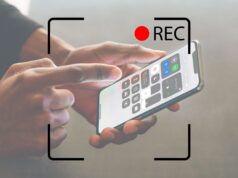 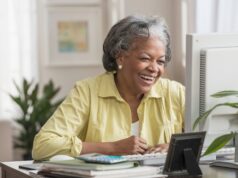 Are You Considering To Retire In Washington? 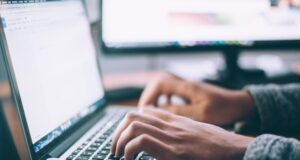 Quick And Easy Ways Baby Boomers Can Supplement their Income With... 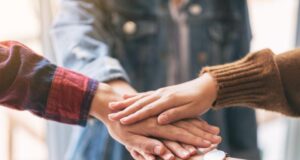 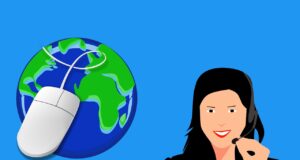 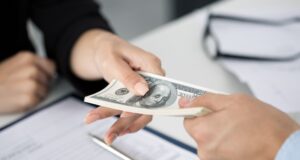 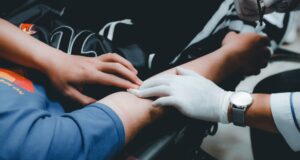