What are the most common misconceptions about operating a small company? There are plenty, and most are based on outdated or incorrect information. Some entrepreneurs believe they’ll never have to deal with a lawsuit or will never be able to borrow money, two of the biggest untruths of all. More than a few owners have the impression that getting a company-wide consensus is the ideal way to run a business, while others labor under the false assumption that they can save money by doing as many tasks as possible with in-house teams instead of outsourcing the work.

For some reason, there’s an almost universal, and misplaced, confidence in using multiple social media outlets to attract customers. Additionally, other reigning falsehoods include the idea that low prices are at the top of every consumer’s wish list, that people will flock to your products because you’re selling them, and that the most important number on your books is total sales. Here are some of the most pervasive myths about operating a commercial enterprise, along with a dose of truth for each one.

Small Business Loans Are Nearly Impossible to Get

Some myths die a slow death, and this one is unfortunately still on the way out. In actual fact, the vast majority of entrepreneurs, startup owners, and founders of small companies regularly rely on outside funding. If you want to know about the most effective ways of getting the capital needed to open your doors, click to see here and learn the essential facts about applying for a small business loan. Taking out a loan makes sense for smaller organizations, no matter their age or line of operation. That’s because smart borrowing can help improve your company’s credit scores, brings in seed capital at just the right time, and comes with commonsense terms. Unless you have a massive amount of personal wealth ready for use in a new enterprise, explore the advantages of borrowing to fund your small company.

The reality is that lawsuits are a staple of the commercial world, where consumers, vendors, and your fellow owners think nothing of filing a claim for damages, injury, lost wages, improper dismissal, and dozens of other reasons. Some entrepreneurs protect themselves by purchasing insurance against such claims. Large organizations can afford to maintain in-house legal teams that can sometimes defeat frivolous or baseless charges. For solo owners and small entities, there are prepaid legal services that serve as a kind of backstop in case a lawsuit materializes. It’s important for managers and founders to understand that being sued, while a serious matter in most cases, is a frequent occurrence.

Consensus Management is the Best Way to Operate

The idea of management by consensus sounds great, and it received a spurt of major media attention in the 1990s when a few large corporations gave the idea a try. Even though it failed miserably, many idealistic adults continue to hang on to the goal of running organizations this way. What’s often missed is that cooperation and consensus are not the same things, even though the terms are often used interchangeably in many publications. Managers who lead by example and by setting clear goals for their teams tend to achieve the majority of their goals. But, trying to get everyone involved in the decision-making process is insanity because it assumes that all people who work for the organization have the same capabilities and talents.

DIY enthusiasts prefer to get their hands dirty and micromanage their organizations. With the rare exception of one-person entities that need zero outside help to operate, doing every major task in-house is a recipe for disaster. That’s because no one can be an expert in accounting, marketing, law, IT, management, operations, finance, human resources, and accounting. Entrepreneurs tend to be specialists, which means it’s in their best interest to outsource all jobs they aren’t capable of doing and doing well themselves. As businesses grow, they take on more personnel, and their in-house capabilities grow. But until they become large enough to cover all the bases, outsourcing makes good financial, managerial, and logical sense.

When it comes to leveraging the questionable power of social media to get a message out, some people believe that more is always better. It’s no exaggeration to say that some managers waste half the working day posting graphics, offers, comments, content, and advertisements to at least a half-dozen social media platforms and outlets. The smart approach is to choose one or two social media sites for a more focused strategy. Consider taking no more than 30 minutes a few times per week to post relevant, compelling comments and ads on the sites that your customers use. Sellers of motorized skateboards won’t use the same social media sites as those who sell hearing aids and home medical equipment.

For some reason, entrepreneurs sometimes fall for the idea that the lowest-priced item within a niche will sell the most. These same people rarely stop to think that they never seek the cheapest goods when shopping for cars, clothing, coffee, or computers. Instead of vying for the low-price award, sellers are better served by products that offer excellent value for the listed price. The other half of the sales equation is marketing. Even if your product or service is the best of the best and priced fairly, you’ll sell zilch without a targeted promotional campaign. If no one knows your goods are for sale, the stuff will just sit on the shelf until you decide to advertise and promote it.

The Most Crucial Stat is Total Sales

Sales data can be highly misleading. If it costs you more to sell goods and services than they bring in, all the sales in the world will only serve to dig a deeper financial hole. Net revenue per sale is an informative figure. Too many managers and founders focus almost exclusively on total sales data and end up losing perspective on several other relevant metrics. 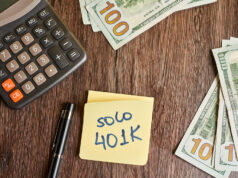 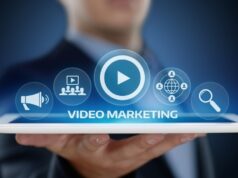 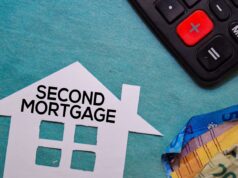 When to Consider a Second Mortgage: 5 Things to know Top Currencies that Grew Against USD in 2022 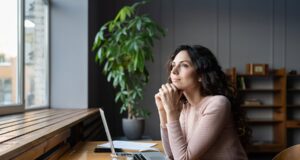 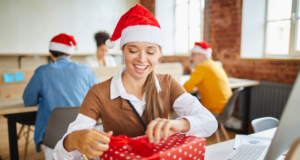 5 Creative Ways to Surprise Your Employees This Holiday Season 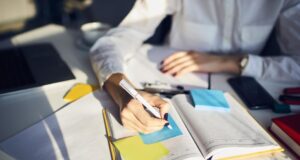 6 Tips And Tricks On How To Reduce Your Business IT... 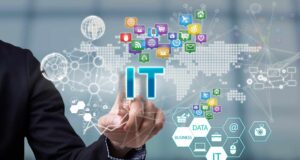 What Services Does an IT Company Typically Provide?