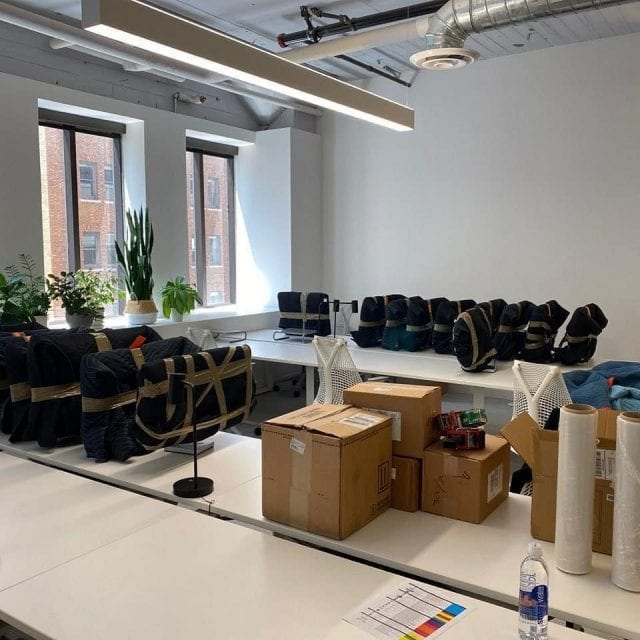 It can be a lot of work to undergo an office move. Office moving San Jose is an involved process, and one that needs to be handled carefully and professionally. Moving an office is different than a home relocation, and understanding those differences is vital to ensuring a smooth and easy transition. The logistics of office relocation are definitely more involved than a home, no matter how much stuff you might have at your house. Taking into account what you need to do to prepare and properly enact an office move is important.

There is a lot of stuff in an office, no matter how small. From the random odds and ends in the break room all the way to the desks and the stuff on and inside those desks, all of it has to be packed, loaded, unloaded, and unpacked. While it might be difficult to keep the workflow moving while also getting ready for the big move, the earlier you start preparing, the better. This is the same no matter what is moving, but it is especially important for offices. Not only is there more stuff involved, but you also need to take into account that a lot of people are involved. People need to start packing up their desks and offices early, too.

Thus, a lot of planning is required for an office move. Plan what can be packed up from least important to whatever has to wait until the last minute. Make sure people stay on top of packing their offices and desks as well. All told, pre-move packing could take days, weeks, or even months, depending on the size of your operation. Also remember to take into account that a few days of downtime will be likely due to the move. The interrupted workflow of moving an office also needs to be taken into account, and might be the part of relocation easiest to overlook.

Put Someone in Charge of the Move

Part of office management is delegation. In relation to an office move, putting someone in charge of the entire operation is a great way to ensure a smooth relocation. Without someone to direct the efforts, stuff might not be packed properly, or get packed slowly, or held off until the last minute. Having someone overseeing the move to prevent such problems is an excellent way to ensure a faster, easier moving process.

Every Desk for Themselves

Continuing with your delegation, it is very important to make sure that everyone is in charge of packing up their own desk. This might sound obvious, but there’s likely enough slackers in the building that you’ve thought at least once of just shoveling their stuff into a box. It’s important, however vexing, that everyone is in charge of their own stuff. Not only does this instill trust with your employees, it also ensures everything is properly packed and organized. Make sure they pack early and pack often. Giving them time off to make sure everything is packed properly and on time is a good idea as well.

The greatest struggle for any office move is the careful dismantling of the IT infrastructure in such a way that it can be properly reassembled in the new office. not only is likely one of the last pieces of the office that will need to be moved, it has to be moved in such a way that the entire setup can be redone once at the new office. This is best left to the IT personnel themselves, since they understand it best and are likely to get snippy with anyone else fiddling with it anyway.

Proper labeling of every box, desk, or crate heading to the new office is essential. This means careful use of labels on at least three sides of the box and the top. The label doesn’t do any good if no one can read it, after all. For added efficiency, use room locations and even a numbering system to ensure that everything is properly unloaded once you reach the new office. The extra effort involved will pay for itself once it comes to unloading and unpacking everything.

Know the Rules of Both Buildings

In the event you don’t own the building your offices are in, there are likely a fair few rules for both the building your moving out of and moving into that you’ll have to pay attention to during the move. Outlet limits, fire codes, IT power requirements, what you can and cannot have in the break room, and the like can all be determined by the building owners. There may also be stipulations for how you move stuff, such as having to use a service elevator when hauling boxes around, or the movers have to use the back entrance when loading or unloading. Obviously these don’t apply if your business owns the new or old building, but knowing the rules if you don’t is definitely an important part of the move.

This one can be easily overlooked: is your new office larger or smaller than the old one?  If you’re downsizing to save costs, not everything you had in the old office is going to fit. If you’re upgrading to a larger office because you want to expand, you should consider incorporating the additional instillation into the move.  If you’re expanding just to have more room, make sure all the old stuff doesn’t get too clumped together during the unpacking process.

This goes for rooms within the new building as well. The bosses big fancy desk might not fit in his new office, the break room might be too small for the refrigerator you currently have, and the like. Taking all that into account before the move will save a lot of headaches on moving day.

San Jose has wonderful movers like these ones, and the city itself is a rapidly growing place with plenty of job openings and space for expansion. Those seeking to take advantage of those facts should make sure their office is well prepared before, during, and after the move. That’s the best way to ensure a safe and successful office move without spending a lot of money. 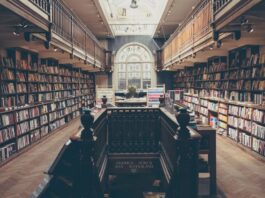 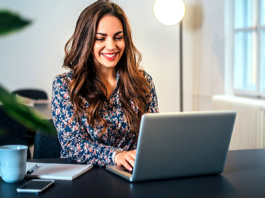 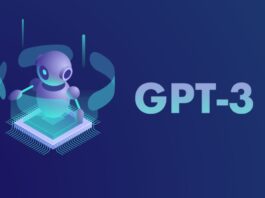 How GPT-3 Can Revolutionize Digital Marketing in 2022 and Beyond