As we can see, social media is growing throughout the years, and there are no signs of them stopping. At the same time, we can see that the number of them is getting bigger every year.

Sometimes we can think that one of them is becoming the most prominent one who will dominate the market. However, this never happens, since some other one is introduced and takes the primacy. Also, these trends became pretty hard to keep up since they are introduced frequently and ever-evolving. As we said, over time, it became pretty hard to keep up with all of them.

We can see that the latest addition to the gallery of the most prominent social media platforms, at least in Europe and the US, is TikTok. Initially, this is a social media platform developed for the Chinese market, but it started spreading in the last couple of years.

Today, we can see that it became one of the best-known ones, mainly due to the number of users. As it is the case with all of the other ones, it can be monetized. If you are interested in learning more about monetization and ways you can earn some money, you can look for more information. Now, we are going to talk about TikTok itself and how it became of the best-known social media platform in the world.

It can be said that there are two halves of TikTok’s story. In the Eastern part of the world, Douyin was one of the best-known music-focused apps. At the same time, in the Western hemisphere, Musical.ly was a highly popular app. Two years ago, they decided to join up and create a whole new app.

More precisely, Douyin purchased Musical.ly. This merging had the result of becoming the app we now know as TikTok. This was the reason for its skyrocketing rise in the last couple of years. The company that owns this app is called ByteDance. The company underwent serious advertising throughout the world. We can see what the result is, it became one of the best-known apps in the world. Without any doubt, we can say that these two previous apps’ user base had a significant influence on its growth during the first year.

With the growth of downloads, it could be expected for celebrities to start taking a higher interest in the app. Pretty soon, it became a topic of many popular TV shows, like “The Tonight Show Starring Jimmy Fallon”. Without any doubt, this occurrence had a massive influence on the app’s overall popularity in the US. More and more celebrities started using it and posting their content, similarly to other social media like Facebook and Instagram. One of the first ones that took an interest in TikTok was Tony Hawk.

The New App is Less Music-Focused

Even though two apps that had a say in the makings of TikTok were highly music-focused, we can see that the new app has a whole another approach when it comes to the content. Instead of music, users can focus their content on similar forms displayed on Instagram, Facebook, and Twitter. It could be said that in the beginning, the app featured some controversial videos, but it all got straightened out afterward. Today, we can see that the change of approach had a crucial influence on future growth. People can share all the possible content like videos that display a wide array of different content like cooking, comedy sketches, dancing, etc.

We can say that this is an app for creative users who can display quality content in video that lasts up to a minute. Admittedly, this is an excellent approach since it made its users think about creating the best possible content. This is the only way for someone to make its account successful and earn more money through the monetization. Also, we can see what the main difference that separates TikTok from other social media platforms is.

The main thing that they’ve done differently is the hashtag system that favors memes, challenges, and other forms that can be considered as repetitive. At the same time, we can see that influencers have a pivotal role in the app’s modus operandi. The app serves as a medium between brands and influencers. Moreover, it favors fan engagement, but at the same time, brands need to create a strategy and choose the best influencer for the line of work.

TikTok has its own coins that can be purchased and used for a wide array of activities. The level of purchased coins is between $0.99 for a hundred coins and $99.99 for ten thousand coins. These can be used by bans who support their favorite creators who can use them to buy some gifts. The revenue is generated through TikTok ads, which are the main support for relations between brands and customers. With the growth of the app, this became a pretty hard task. We can see that it became harder for brands to promote their products.

Thankfully, they’ve become more skilled, and we are witnessing the constant evaluation of their creative processes. This is the biggest reason TikTok managed to attract more than 500 million users in just two years. We can compare it with the population of the US. Just think about all citizens of the US using a particular app.

Without any doubt, the meteoric rise of this popular app can be accredited to the advertising done by the company. At the same time, celebrities had played a pivotal role in its success in the Western part of the world. With its 500 million users in just two years, this app has the highest number of users after Facebook, Instagram, and YouTube. The verdict is that this is the first product of a Chinese company that is competent enough to satisfy users’ tastes from all over the world. We don’t have any doubt that it will serve as an excellent background for its growth in the future. 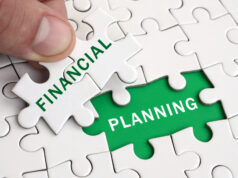 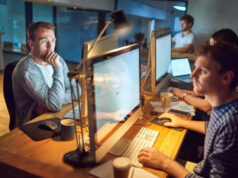 What Do Content Moderators Do and How Much Does it Cost? 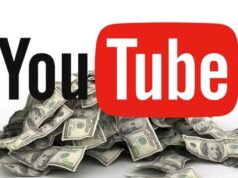 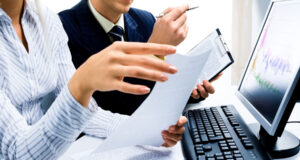 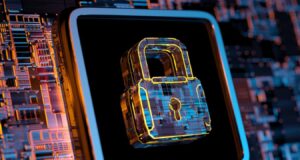 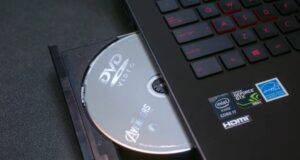