Home Technology Check Out These Emerging New Technologies That Can Help You Build Your... 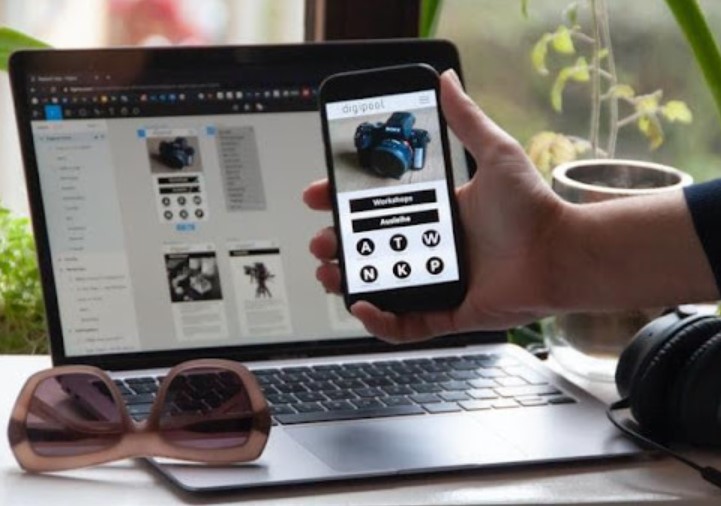 The COVID-19 pandemic has forced us to follow strictly enforced quarantine measures. These include extended lockdowns and social distancing policies that have been implemented all over the world. All that extra time at home has led to an inevitable surge in smartphone usage.

In fact, during last fall alone, people downloaded a massive 33 billion apps all over the world. Smart device users collectively clocked around 180 billion hours on their devices in the same period. The demand for new mobile apps has never been higher. Let us take a quick look at some of the top app builder software that might help in making life easier for app makers and developers alike.

The best attribute of the Andromo online builder is that it doesn’t require any coding-related expertise. In fact, there is no need to learn software coding to create your very own mobile app. This editor utilizes Google’s highly innovative Flutter framework so that you can create an app easily without the necessity of using cumbersome code.
Using this platform is simplicity itself for Andromo users.

It works for both the Android platform as well as Apple’s iOS environment. There is no need to look for any extra editor or applet since this is an all-in-one editor that has everything required to create a great mobile app. You can utilize the Andromo app builder software to create your own apps. You may subsequently publish them and use them for monetary benefits as well.

App building (irrespective of the editor you use) is dependent on certain technologies. Currently some of the newest cutting-edge and emerging technologies include the following:

In fact, it is possible to make an app that would be able to run as smoothly on Apple’s iOS platform, as on the Android one. This is a very big reason for its increasing popularity. Most people want apps that can run on both the main smart device platforms, instead of devices that are native to only iOS or Android.

Flutter’s technology uses the Dart programming language as its base. It also helps to build native interfaces. This way, you will not have to go about writing the whole code from scratch to develop an app for the two main platforms. Alibaba’s Xianyu, Reflectly and Google’s own Google Ads, are three very popular mobile smart device apps. All of them have been developed using the Flutter Framework.

This framework has been developed by Facebook. It is described as an open-source framework that even budding app makers can use to develop different kinds of apps for cross-platform applications. React Native can be used to create apps for iOS, Web, Android, and even the Universal Windows Platform (UWP).

It has been so named because the apps you develop with it tend to have native-like qualities and capabilities. That is, you can run them on multiple operating systems and platforms. Many developers use a combination of the React Native framework and JavaScript (ReactJS) to create wildly popular apps.

Many of these apps have seen exponential success since their creation, irrespective of the platform. Some of the most popular apps created via React Native framework include UberEats, Myntra, Airbnb, and even Facebook itself. In fact, all of them have been created with the help of this all-encompassing framework.

Swift is a general-purpose mobile app programming language. It has been developed by Apple Inc. This is why it works well with the whole Apple ecosystem including iPadOS, macOS, tvOS watchOS, as well as Linux, and several other platforms too. This language works best with the Cocoa Touch and Cocoa frameworks. It also works well with C and Objective C codes that work exclusively for the development of iOS apps.

Swift offers a safe programming pattern along with many great features for making the iOS mobile app development process as safe, secure, and as smooth as possible. Some of the more notable and popular examples of this software include Lyft, Linked In, and Hipmunk. All of these well-known mobile apps have been developed with the help of this programming language.

Kotlin is a highly innovative and sophisticated language. One that is most often used for developing very advanced mobile apps. Think of it as a sleek and ultra-modern version of Java. It is a statistically typed, cross-platform, and general-purpose programming language. Since this app builder software tool offers seamless interoperability with Java it supports Java’s original framework as well. Especially, since it had initially been designed exclusively for JVM.

It offers safety and clarity, coupled with large tool support. All of these features combined, make Kotlin the preferred choice when it comes to building many Android applications.
Some of its more commonly known examples include Coursera, Trello, as well as Evernote. All of these apps have been created using the Kotlin programming language.

WidgetPad is also an excellent open-source framework that is ideal for many different kinds of development of cross-platform mobile applications. It uses leading web technologies such as JavaScript and HTML5. It also offers a large number of options such as versioning, source code editing, and distribution. This sort of open-source framework also enables developers to create applications for iOS, Android, and even web platforms.

This is another open-source framework that works for the development of various hardware-based applications. This is a really neat and user-friendly framework that uses PHP HTML, and JavaScript to create various native apps for Android, iOS, and UWP platforms.

The demand for mobile apps appears virtually insatiable, with literally tens of billions of them being developed almost every month. This summer, people spent a record-breaking $34 billion on mobile apps alone. You can use any of the above app builder software tools to create the next big app and become a runaway success story in the mobile app world. 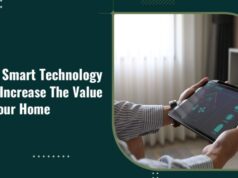 How Smart Technology Can Increase The Value Of Your Home 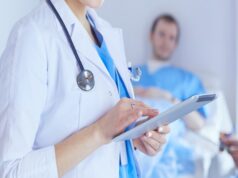 The Role of Technology in The Healthcare Industry 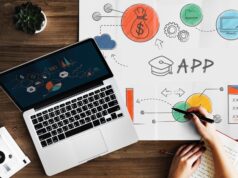 5 Tips for Building and Developing Education App for Your Business 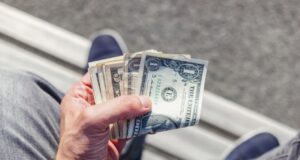 Where to Get Quick Cash for Weekend 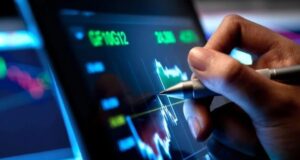 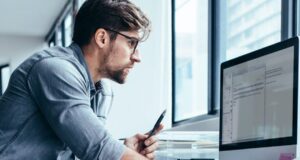 Why Lawyers Need Digital Marketers with Expertise in the Legal Niche 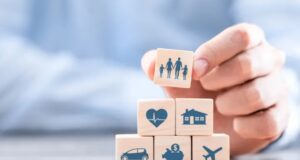 6 Things To Help You Decide If You Need A Life... 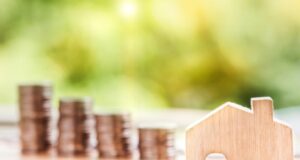