There are many different languages that people on Earth speak, and it is kind of impossible to learn them all. One of the most common solutions to this issue nowadays is simply using a translating service such as Google Translate, in order to translate something from a foreign language into our own.

A few centuries ago, people who knew many languages were really valued a lot in society. There weren’t any translation software or services back then, so the only way to transfer a message from one language to another, was to find a human translator.

After telephones were invented, people thought about solving this issue by combining those two things together. The understanding of many languages and telephony. And so, the telephone interpreting was invented. In this article, we are going to talk about some things that you need in order to start your own telephone interpreting business. So, let’s not make this introduction any longer, and get right into the topic.

What is telephone interpreting business?

Telephone interpreting is basically a service which is able to connect two individuals who wish to speak to each other, but do not understand their languages. The interpreter is the third person in the call, who converts or should we say translates the messages from the language of person A to the language of person B. This way, those two individuals are able to fully understand each other.

The telephone interpreting business became pretty popular in the past decade. In 2016, a French company bought LanguageLine for 1.5 billion dollars.

What do I need in order to start my own interpreting business?

If you are someone who needs to start a telephone interpreting business, there are a few things that you need to know first. For example, if you are planning to start small and be the interpreter yourself, you’ll need to know at least five or six foreign languages. Or, if you are going to start with a group of people, you need to hire them in such order that you will cover as many languages as you can. For example, if someone knows Russian, Spanish and French, the other person should know Serbian, Macedonian or Bulgarian. The more languages, the better your service. Also, you might want to check out Chatlas, you can find it pretty useful.

Next, after you have all the required “knowledge”, you need the equipment for the business. It is not really too complicated, but you’ll need a few things such as a dual handset phone, a phone with two receivers, and in some cases you might be requiring Speakerphones.

The good thing about this business is that you don’t require a lot in order to start, so if you are hesitating, we are encouraging you to try. It is a wonderful profession, and also a fun thing to do. And even if you are not the interpreter yourself, managing the entire business can also be exciting. 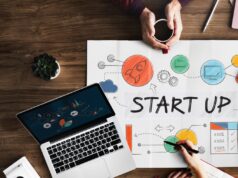 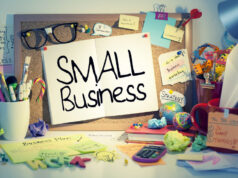 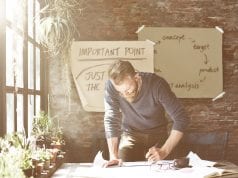