Apple was in news recently because its market cap crossed the $800 billion mark. Apple is number one company right now in terms of market valuation. We were wondering how other companies rank on market valuation. So, we did a quick research on the market valuations of S&P 500 companies. The S&P 500 stock market index, maintained by S&P Dow Jones Indices, consists of 500 large-cap companies traded on US stock exchanges.

Here are some observations on the 50 most valuable US companies by their sector.

Most Valuable Companies in Technology Sector

We recently wrote an article about the top 10 technology companies in US by 2016 revenues. The top-4 companies in the list are Apple, Amazon, Alphabet, and Microsoft. The next 6 companies are IBM, Intel, HP Enterprise, Cisco, HP Inc, and Oracle. However, if we look at the market valuations, these companies are not in Top-5. Instead, we find Facebook there. What surprised us was the market cap comparison of Facebook and IBM. Facebook is three-times bigger than IBM in market valuation. Clearly, market doesn’t see more value in investing in IBM, which has survived over a century. Market sees more potential in a decade old company, despite the fact that Facebook current revenues are nearly one-third of that of IBM.

Intel and Cisco have a market cap of $167 billion each. Both the companies are leaders in their respective market segments, namely, semiconductor and networking equipment. They dominate these markets. No other player comes even close to them in terms of revenues. But, the combined market cap of Intel and Cisco is less than that of Facebook.

Most Valuable Companies in Healthcare Sector

Johnson & Johnson (J&J) leads the market valuation of companies in Healthcare sector. J&J has a market valuation of $334 billion and is ranked eighth. We recently wrote an article about the top 20 Healthcare companies in US by 2016 revenues. Mckesson, UnitedHealth, CVS Health, Amerisourcebergen, Cardinal Health, Walgreen Boots, Express Scripts, Anthem were ahead of J&J in 2016 revenues. However, in market valuation, J&J is the leader. Other Healthcare sector companies that find place in the top-50 US companies by market value are: Pfizer (rank 18), Merck (rank 26), United Health (rank 30), Amgen (rank 36), Medtronic (rank 38), Abbvie (rank 41), Celgene (rank 47), Walgreens Boots Alliance (rank 48), and Bristol Myers Squibb (rank 49).

Most Valuable companies in Financials Sector

Berkshire Hathaway (BRK) leads leads the market valuation of companies in the Financials sector. BRK has a market valuation of $403 billion and is ranked sixth. The four US banking majors – JP Morgan Chase, Wells Fargo, Bank of America, and Citigroup – are ranked 9th, 10th, 12th, and 27th respectively. Visa and Mastercard also find place in the top-50 with the 16th and 34th ranks respectively.

Most Valuable Companies in Energy Sector

Only three companies in the Energy sector find a place in the top-50 US companies by market value. These are Exxon Mobil (rank 7), Chevron (rank 17), and Schlumberger (rank 43). The fall in the oil prices during the last few years have not only impacted the revenues and profits of the Energy companies, but also their market capitalization.

Most Valuable Companies in Industrials Sector

Most Valuable Companies in Retail, Consumer Goods, and Restaurants

The Coca-Cola Company (rank 21) is valued more than PepsiCo (rank 31).

Most Valuable Companies in Telecom and Media Sectors

In the commentary above, we have talked about 49 of the 50 companies. Can you guess which company did we miss? 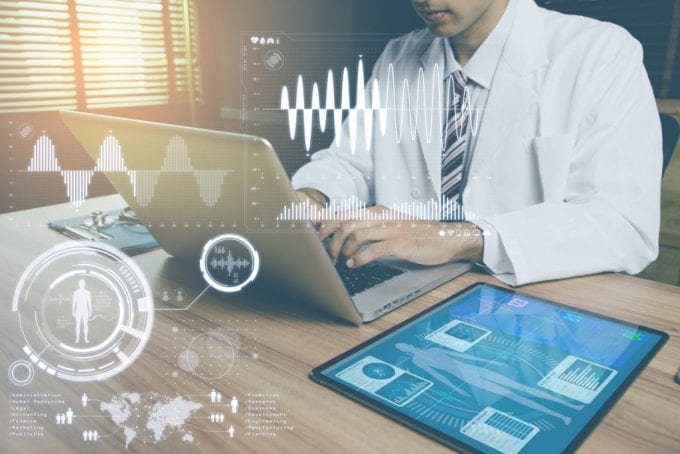 How Are Data Analytics Changing the Healthcare Industry – 2022 Guide 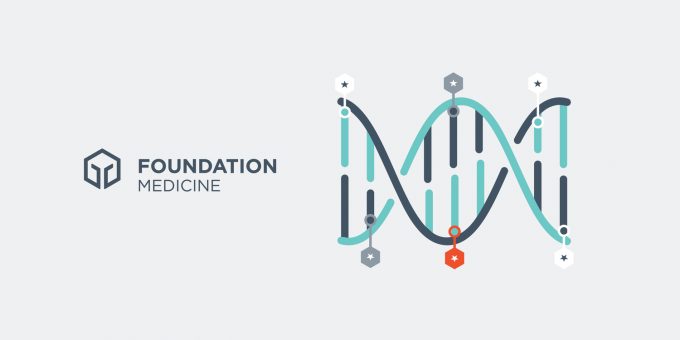 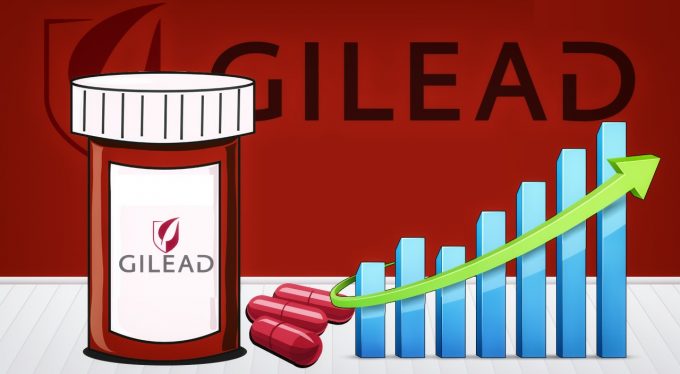