Macintosh is one of the most popular computers in the world, manufactured and sold by Apple, which also happens to be one of the current world-leading companies. Mac’s are used in many schools, companies, organizations and pretty much everywhere in the corporate world. Not that Windows PC’s aren’t used, but professionals tend to choose Mac’s over them due to their simplicity and stability.

Today we’re talking about the usage of Apple Macintosh PC’s in a law firm, so if you are eager to learn more, feel free to continue reading until the end.

We’re talking about the appliance of Mac’s in a Law Firm, which means that both you and your employees are not working with anything that’s connected with IT or computers. We’re not trying to judge or prove a point, but chances are that you’re not all tech-savvy or computer experts, which means that owning a Windows PC will be quite problematic, simply because it’s much more complicated than using a Macintosh.

By having a computer which never crashes, is very stable and fast, and it doesn’t require you to do all kinds of tweaks now and then, you will be able to focus your time and energy on the job you’re good at, which is to work at a Law Firm. There’s a reason why Mac’s are that popular amongst beginner-level computer users.

According to Tektonic Managed Services, Mac’s offer several apps and software that will greatly help you in terms of running a law firm, and they’re very easy to download and install from the Apple Store. Unlike on Windows, when using a Mac, there won’t be any complications or unknown errors while installing an app, so you will not have to call the IT support person every single time you face something like this.

But there must be a few cons, right?

Well, we all know what’s the downside of using Apple products, and unfortunately, it’s one of the biggest and most important factors. Money. Apple products cost quite a lot, and although you end up getting what you paid for, some people can’t even afford them in the first place. When it comes to using Apple products in the corporate business world, you will probably need a lot more than just one computer, meaning that your budget needs to be quite high. Anything like external monitors, keyboards, and mice need to be purchased separately so be wary of those costs. If you have the required money to equip your entire office with Mac’s however, you will have a much easier time running the law firm without any issues.

We can’t tell you what you should and shouldn’t do, but the reasonable decision would be to go for the Apple products if you have the required money. If not, you can still have a great computer experience by getting Windows PC’s, but make sure that you prepare at least one computer expert to be there in case some of your employees run into a problem. 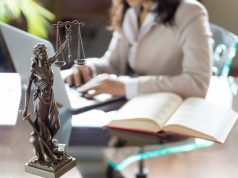 IT Services for Law Firms – Benefits 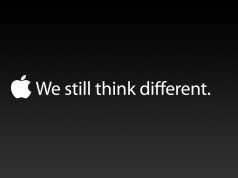 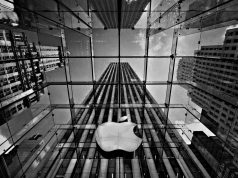