The motoring industry is midway through several generational transitions. The most noteworthy of these, currently, is the switch from the internal combustion engine to battery-powered alternatives. But far more consequential, in the long run, is another shift: from human-driven vehicles to fully autonomous ones.

While this might seem like a far-future eventuality, it’s actually one that’s creeping up on us in small increments.

There’s one manufacturer, however, which hasn’t quite kept pace. Volkswagen promise to address this through heavy investment in new software development. This is set to be addressed at a meeting with the company’s CEO, Oliver Blume, according to Reuters.

The new developments are set to cost around a billion euros before the end of the decade – though if they deliver commensurate improvements in the driving experience, the money will be well spent.

The company has faced criticism in recent years, with newer electric vehicles failing to supply the sorts of automatic, wireless updates that a technically-savvy motorist will tend to demand. Given the time it’s taken for companies like Tesla to bring their proprietary software up to scratch, it’s likely that the road ahead of Volkswagen will be long and testing.

If you’re looking to pick up a new Volkswagen in order to benefit from these improvements, then you might look into VW gap insurance as a hedge against depreciation.

What Does the Future Hold?

Ultimately, it’s overwhelmingly likely that fully autonomous cars will arrive. This means that the driver won’t have to intervene in the operation of the vehicle at all, and that they’ll effectively be a passenger.

The Society of Automotive Engineers defines this as level four driving automation, on a scale running from zero to five. The fifth and final level of this scale is very similar to the fourth, except that the driverless functionality of the vehicle will be available all the time, under every condition.

This revolution will have implications that go beyond convenience. It might spark an entirely new model for car ownership. It will make taxis enormously more affordable, and allow motorists to effectively hire out their cars when they’re not being used.

In practice, this could mean a huge reduction in the number of cars on the road, since any driverless car that’s parked is a wasted resource.

As a consequence of this, the amount of space in city centres devoted to car parks will decline enormously. This, in turn, will drive down land prices, and potentially see more space become available for parkland.

The driverless car revolution, in other words, could potentially change the shape of our society in the coming century, much like the introduction of the modern motorcar did in the previous one!

One of the most important ways in which Volkswagen has engaged in the development of software advancements is via the construction of what it calls its “Modular Electrification Toolkit” (MEB).

This platform is a standardized system for electric automobiles (EVs), and it allows Volkswagen to easily construct a variety of EV models with a comparable set of components. This platform was developed by Tesla.

Volkswagen Can Reduce the Amount of Money

Volkswagen was the company that first created the platform. Because it uses the MEB platform, Volkswagen is able to reduce the amount of money it spends and the amount of time it takes to develop new types of electric vehicles, which in turn enables the firm to bring these products to market more quickly.

By using sensors, cameras, and many other kinds of cutting-edge technology, these systems provide motorists with assistance in safely navigating streets and other types of traffic.

Volkswagen (VW) has been working on the development of its own advanced driver assistance system (ADAS) and autonomous driving technologies, in addition to partnering with other companies.

In addition, VW has been hard at work developing its own advanced driver assistance system (ADAS) and technologies for autonomous driving.

Another area in which Volkswagen has invested in the development of software advancements is the construction of technologies for connected automobiles. These technologies have been developed by Volkswagen.

These technologies make it possible for vehicles to connect to the internet and share data with other devices, such as mobile phones and tablets, as well as other automobiles.

In addition, these technologies make it possible for automobiles to communicate with one another. Volkswagen has developed its own platform for connected vehicles and is marketing it under the brand name “VW Car-Net.” The users of this platform have access to a diverse selection of services, such as remote start, car diagnostics, and real-time traffic statistics.

In addition to the improvements made to the software, Volkswagen has also made significant investments in the digital infrastructure of its company.

This necessitates the building of data centres, the recruitment of software engineers and other digital workers, and the formation of partnerships with businesses that are experts in the area of technology.

These investments have helped Volkswagen improve the efficacy and efficiency of its business processes, which was a goal the company set for itself.

As a direct consequence of this development, the company is now in a position to provide its clients with superior levels of service.

When seen as a whole, Volkswagen’s investments in software innovations have been a crucial component of the company’s strategy to retain a competitive advantage in the ever-evolving automotive sector.

VW is establishing itself as a frontrunner in the industry via the use of this strategy. 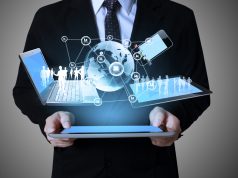 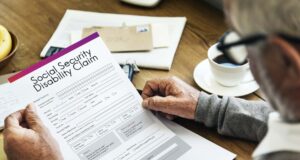 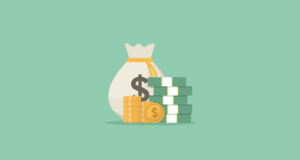 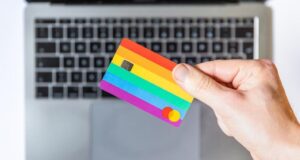 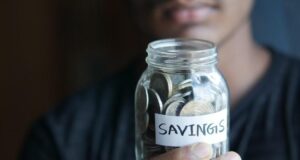 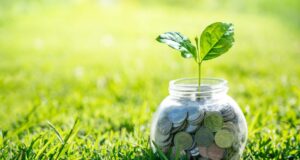