Home Financials Where Do Cryptocurrencies Get Their Value – 2022 Guide

Since the moment cryptocurrencies entered the market and the mainstream culture, people have been wondering about the details that make them so intriguing and different. First, nobody understood how something like that could even exist and had trouble understanding the blockchain technology behind digital currencies. Then, bitcoin mining started becoming predominant and everyone was wondering how that works and what it is. It was a seemingly never-ending cycle of new notions connected to this brand new form of financing.

However, perhaps the most exciting and interesting thing related to virtual currencies is their value, that is, how much they are worth per one coin. Everyone knows that bitcoin is by far the most valuable example, a cryptocurrency whose per coin worth reached almost $20,000 back in December of 2017. It is now expected to surpass six figures and overcome the once-unimaginable $100,000. So, what is it that determines the value of a cryptocurrency? In this article, we aim to answer just that. If you are still interested in learning more about the subject, we highly advise you to check out bitcoinerars.

Crypto Value and The Factors behind it

Just like any other currency in the world you know, including the US dollar and the euro, digital currencies gain the value they have based on many different factors. The involvement of the community in large part has to do with it in the form of demand, utility, and scarcity for example. Most of the virtual currencies are issued by private blockchain corporations and companies, so their worth can also be influenced by the image and the overall efficiency of these distributors. All in all, more than one thing determines the value of any given cryptocurrency, so let us see what the most important of them are.

1. Utility of a Cryptocurrency

In order for a virtual currency to become valuable at all, it has to also be utile. Cryptocurrencies are basically manifestations of the usage of decentralized digital ledgers, which is the basic principle of the blockchain technology. To make a new crypto coin utile, those behind it have to make it usable and worth in the ecosystem of a certain blockchain. What this means is that a crypto cannot have value if it is not useful.

For example, the second most valuable currency in Ethereum is a good model. This is in fact a whole platform, which you cannot use without the Ether that is the currency that fuels the Ethereum platform transactions. Therefore, it is crucial to own, spend, buy, trade, and transfer Ether if one is to use this innovative platform. The more in demand the whole system is, the more Ethereum will be worth per single coin. On the other hand, Bitcoin and most of the other coins are used for payments, exchange in a blockchain ecosystem, and many other things. This makes them utile, and in turn, valuable. 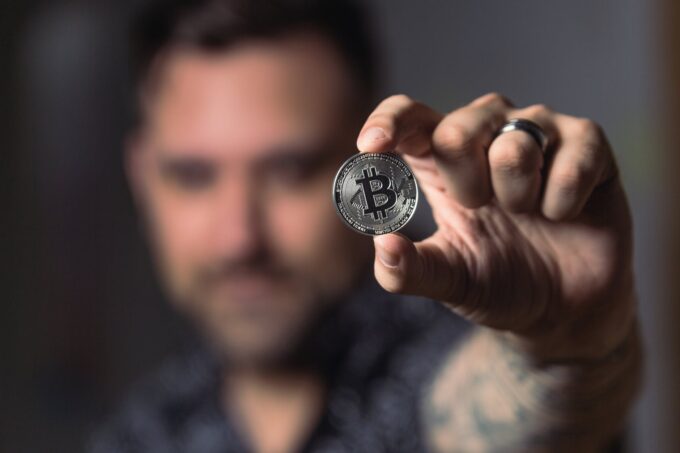 Like everything else in the world, the best-case scenario for a valuable item would be more demand than supply. This gives the thing in question value since everyone wants it but only some have it. Therefore, we can define scarcity as the finite nature of something, in this case, a digital coin. If we take Bitcoin, since it is the most widely spread and dominant crypto, it has its own finite amount that sits at 21 million coins and never goes over. Since it is so high in demand, it constantly rises in value, with some dips here and there of course which is normal.

At the end of the day, it will still enjoy a steady rise since the demand will probably always be great, and once all of the 21 million are mined and obtained, it will rise again. Some coins even go as far as to destroy a part of their finite supply in order to become more valuable. This is called the burning mechanism.

Apart from the actual technicalities behind the value of certain crypto, which also gives it a part of how much it is worth per coin is the overall viability and progress of development that made it. Projects that keep developing and achieving great milestones are able to generate partnerships and deals and even launch new software that is based in some form on the new digital currency. Once the market sees this, the coin becomes more prominent and everyone jumps on the train.

These are the best indicators that whatever is going on with the crypto is going towards a bright future, and of course, investors want in on it early. Then the whole project becomes more positive and people involved expect great things from the new virtual currency. It is the same with any new promising product. If it is amazing and innovative from the get-go and everyone is hearing about it, it rarely fails.

We mentioned a little bit earlier that there is a finite amount of any given currency. The market cap index, therefore, exists to best calculate the worth of a coin. For example, if there are 300,000 coins within them market, and each one is $2, the market cap of that cryptocurrency is 300,000*2=$600,000.

In the same way, if another crypto is worth $5 but there are 100,000 of them in the world, the market cap is $500,000. As you can see, even though the second is worth more per coin, the total worth of the first is more. This means that the index of the coin market cap is a much better judge of what coin is more valuable in comparison.

As you now know, some aspects of the worth behind a digital currency are exactly the same as any other product and its demand, supply, and value. However, since it is a special new technology still in its infancy stages, many other, more specialized factors come into the equation and determine the price of a single coin. Bitcoin is by far the most valuable one at nearly $13,000 per 1 BTC, and it will only go higher in the coming months and years. 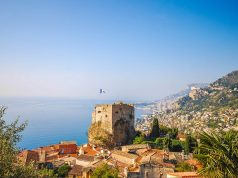 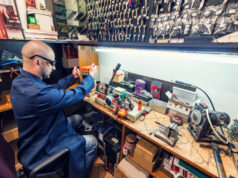 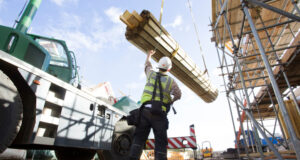