Home Technology Who is winning in the battle for streaming survival? Disney, Netflix, or... 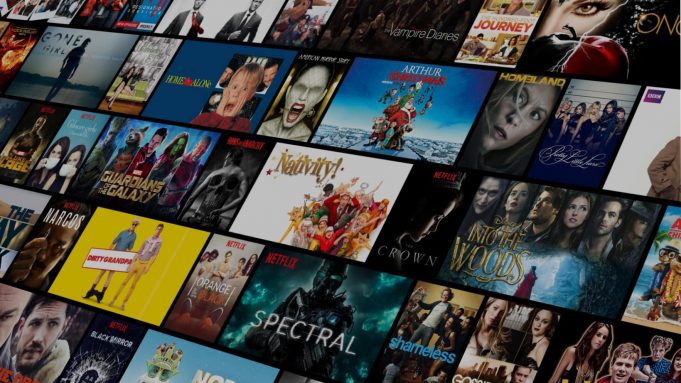 The question is whether all streaming services can survive if we consider the crowded market?

Disney and Apple on TV?

Shona Ghosh, a senior tech reporter at Business Insider said for BBC that Disney has a huge advantage when it comes to streaming service because it has decades of filmmaking experience.

‘’It costs a lot of money to make popular shows and Disney is an expert in offering well-known film and TV franchises,’’ she says.

Disney can show its movies, Pixar, Marvel, Star Wars and Fox movies on the new streaming platform. The other platform like Netflix has already axed all the Marvel shows. The new Star Wars’ spin-off will be released in November this year on the Disney+ service.

On the other hand, iPhone sales have been slowing down and the Apple company is looking at new ways to earn the money and stay at the top of the game.

’’Apple knows it has a lot of people that buy iPhones, iPads, and Macs. Also, there’s Apple Music,’’ Shona said for Radio 1 Newsbeat.

’’So because it knows it has trust as a provider of that stuff, it’s branching out into shows and thinking it can add something for the people that buy their devices. It’s ambitious for a tech company that isn’t known for providing content itself to try and commission shows. I’m not sure it’s going all that smoothly- they still haven’t announced the full roster of shows that will be available. Apple being Apple I’m sure it will go smoothly eventually, but it’s possible it won’t work out,’’ Shona explained.

What about the customers?

’’There has probably been a golden period where Netflix was the predominant, very popular streaming service. But now with so much choice, a lot will be splintered up,’’ Shona added.

What about the customers, will they have to spend more money to enjoy their favorite movies and series?

’’If Netflix is no longer top dog it can’t suddenly turn around and raise its prices. It has to think about the competition. On the flip side, you won’t have one platform where you can find everything. You may have to have multiple subscriptions,’’ explained Shona.

What does the future of TV bring us?

The people will have tons of streaming options with Netflix, Amazon, Disney, Apple, BBC and ITV on the market.

’’With all these different companies offering streaming, you may eventually end up paying for something that looks a bit like your parents’ Sky or cable service from 10 or 15 years ago. People do not have the money to pay £10 or 15£ a month for Netflix, then another £10 for the combined streaming service being offered by the BBC and ITV, Amazon Prime as well- that would get very expensive,’’ think Shona.

’’There is a rumor that if you are already an Apple device owner, you may not have to pay extra for some of, if not all of, Apple’s streaming services,’’ says Shona.

’’So if you are already paying for the expensive device, Apple is making it more worth your while by giving you some content for free on top of that.’’

Amazon Prime has a similar TV package, if you buy TV content you will get free delivery on its online shop. That is the key to the successful sale.

Will all of them survive in the streaming game?

The streaming platforms that are already on the market are feeling the pressure because Apple and Disney are big names in the industry.

’’I think there will be some companies that do fall by the wayside. Netflix is spending a lot of money producing great content- whether it can keep it up remains to be seen. Businesses like Amazon have many other elements it can rely on, not just content, whereas something like Netflix will be under a lot of pressure. You will have to wait to see whether consumers buy into this idea that Apple is akin to something like Disney. But people have bought into Netflix, a brand new service that’s evolved from being a DVD service to being this content powerhouse. Companies are capable of pulling it off, but not everyone will survive,’’ said Shona.

Time will tell, and we just should wait. What is your favorite streaming platform? Are you going to try the new one when they come on the market? 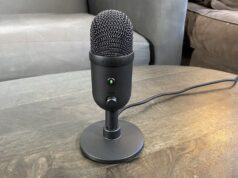 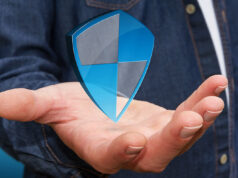 Anti-Piracy Protection: Why Do You Need It? 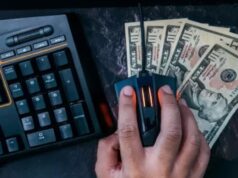