Google surprised the world last Monday, August 10, 2015, with the announcement about the creation of a new company, called Alphabet. In this post, we will try to answer why Google created Alphabet by looking at the Google acquisitions over the past several years. We look at whether the acquisitions support the Google’s core business or a Google X project.

As per the announcement by Larry Page

“Alphabet is mostly a collection of companies. The largest of which, of course, is Google. This newer Google is a bit slimmed down, with the companies that are pretty far afield of our main internet products contained in Alphabet instead.”

The examples of far afield efforts include Google health efforts in Life Sciences (works on glucose-sensing contact lens) and Calico (focused on longevity). As per Page,

“Alphabet will also include our X lab, which incubates new efforts like Wing, our drone delivery effort. We are also stoked about growing our investment arms, Ventures and Capital, as part of this new structure.”

Page said, “We believe this allows us more management scale, as we can run things independently that aren’t very related.” He also said, “Alphabet is about businesses prospering through strong leaders and independence. In general, our model is to have a strong CEO who runs each business.” He added that they do not intend Alphabet to become a big consumer brand with related products. Instead, Alphabet companies should have independence and develop their own brands.

Why Google created Alphabet now? We believe this can be answered by looking at the Google acquisitions over the past several years. We did an analysis of the same.

As of late 2014, some of the key Google X projects that have been revealed are: Project Self-Driving Car; Project Wing; Project Glass; Project Contact Lens; and Project Loon.

Some of the acquisitions were integrated with Google non-core businesses such as Nest and Calico. Google acquired Nest Labs in February 2014. Nest focuses on home automation products such as self-learning thermostats and smoke detectors. Google announced creation of Calico, a life sciences company, in September 2013. 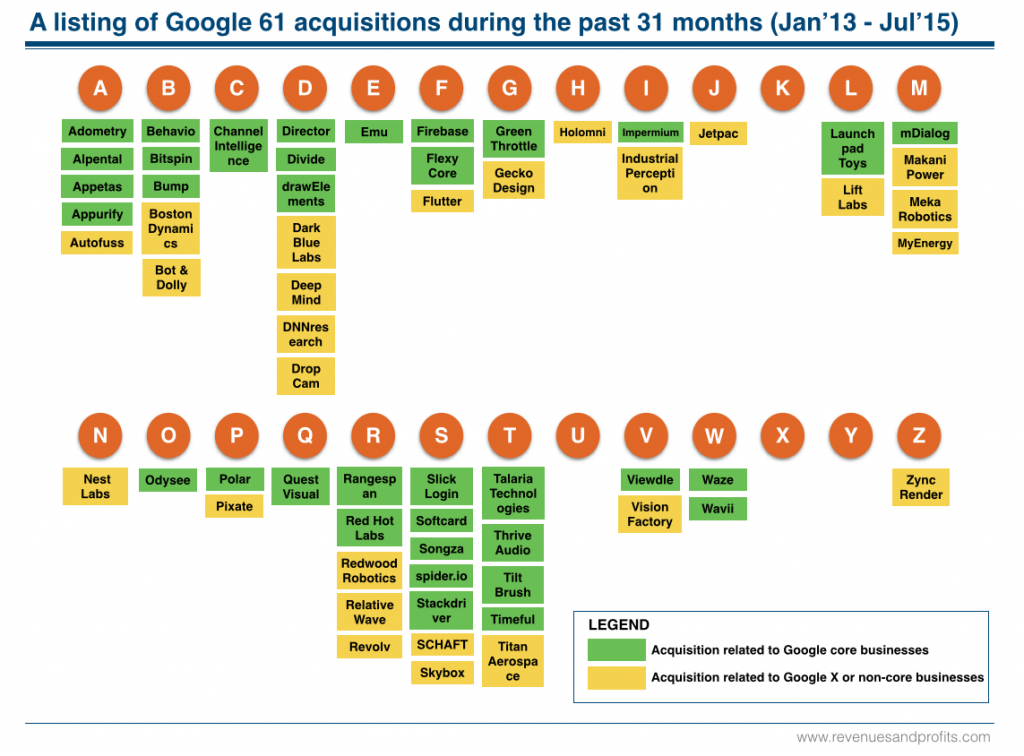 Google plans to implement segment reporting with their new structure from Q4’15.

As per Google, their mission is to organize the world’s information and make it universally accessible and useful. However, the nature of non-core business acquisitions suggests that Google wants to do more. That’s why they created Alphabet. It will be interesting to see if the Google founders come up with a new mission statement for Alphabet as well. 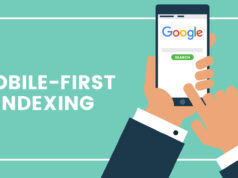 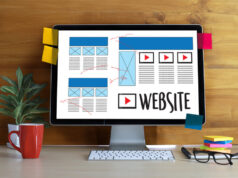 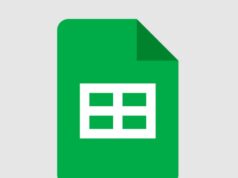 Precious Tips To Help You Get Better At Google Spreadsheets